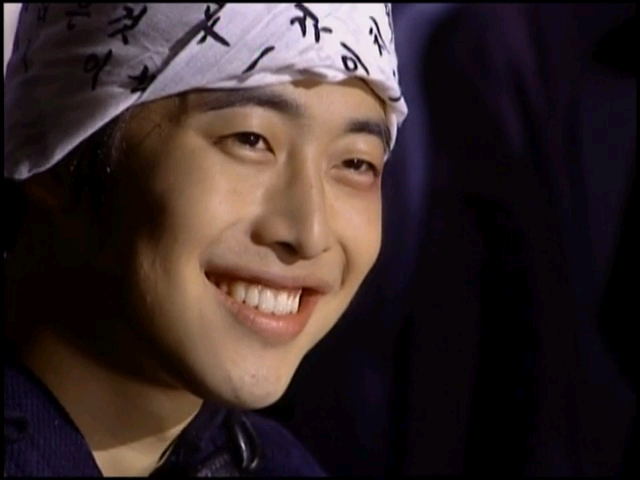 So Yoo Jin is a poor girl that aspires to be a golf star. When her brother, Park Chul, runs away after leaving behind a large debt, Kim Jae Won comes to collect the money. So Yoo Jin promises to pay the money once she becomes a golf star, and so Kim Jae Won always looks over her. 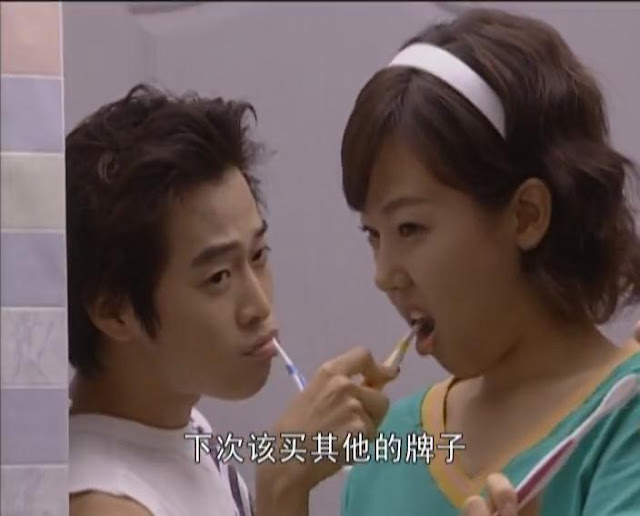 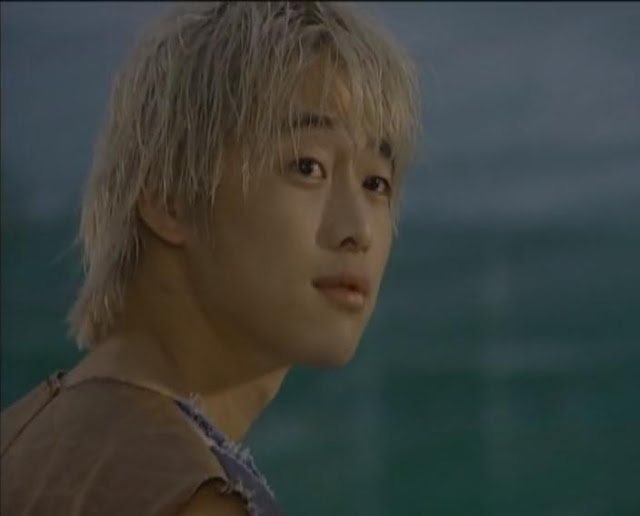 Posted by Unknown at 4:07 PM No comments: Links to this post 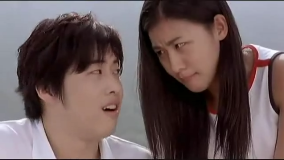 History:
The movie originates from a genre called 'internet fiction'(인터넷 소설) (movies such as My Sassy Girl (엽기적인그녀), Do Re Mi Fa So La Ti Do(도레미파솔라시도), Romance of Their Own(늑대의 유혹), and He Was Cool(그놈은 멋있었다) were also derived from internet fiction) This popular internet fiction was later released in the form of a four part book series that was later turned into a movie. Although there are many scenes that were taken out and also added in place, it was a big hit around that time to create movies that derived from 'internet fiction' stories and writers.

Synopsis:
After being dumped by her boyfriend just before their 100 day anniversary, Ha-Young (Ha Ji-Won) meets a college guy named Hyung-Joon when she kicks a can that accidentally hits him in the face and causes him to scratch his Lexus. He demands she pay him $3000 on the spot. She escapes from him, leaving her wallet behind.
Hyung-Joon stalks her, demanding money to pay for his car. Since she is a poor high school student Hyung-Joon writes up a "Enslavement Agreement" for Ha-Young in order to pay for the damage to his car. Ha-Young is thrown into a nightmarish slave life for 100 days, running his errands, i.e.: cleaning his house, carrying his shopping, and cleaning his car. By accident she finds out that the damage to Hyung-Joon's car that's only $10! She then takes her revenge. However, before she knows it Hyung-Joon hows up at her house as her new tutor! He once again takes advantage of her, but soon Ha-Young finds herself falling head over heels for Hyung-Joon. But what happens when he drops out of her life just when she needs him most? The original Korean title can be literally translated as "my love, the asshole," or, more roughly, as "my love, the no-manners".
Posted by Unknown at 7:31 AM No comments: Links to this post 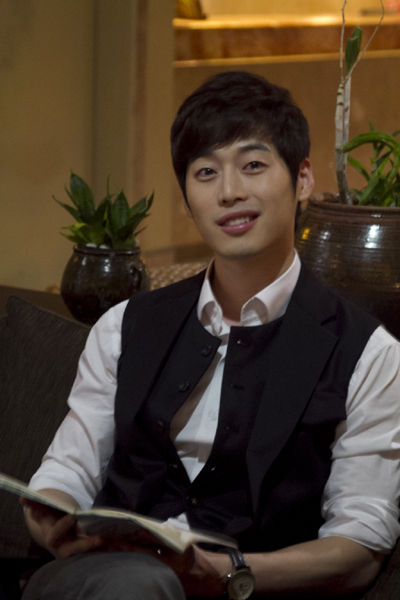 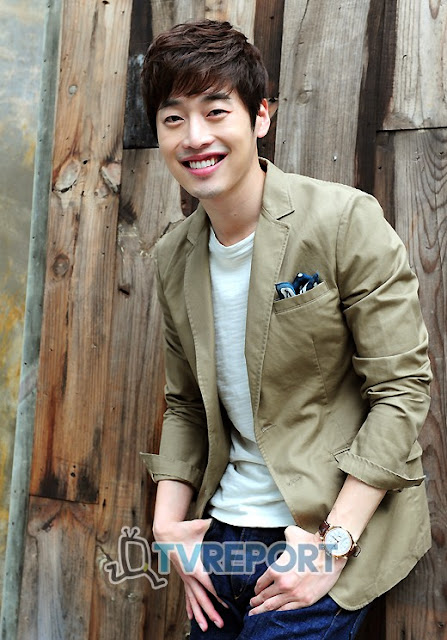 MBC’s upcoming May Queen now has a(nother) leading man, with Kim Jae-won coming onboard; he is reportedly in final talks with the production company and broadcast station to iron out details of the contract, and will be joining leads Han Ji-hye and Jae Hee.
We haven’t heard much about the plot yet, only that the drama is a success story about people in the shipping industry. Probably the most boring description ever, which isn’t to say the show will necessarily be boring. It’s got decent creds with writer Sohn Young-mok of President and Iron Empress and director Baek Ho-min of Flames of Ambition andAssorted Gems. All successful shows in their own rights. But while I wouldn’t write off a show just for a boring initial logline, you’d think they could take a little effort to pique interest with a more compelling description. Tell us the main conflict, maybe, or who/what the May Queen is. Something, anything, more than “boats and stuff.”
This’ll be Kim Jae-won’s first drama since his shoulder injury; he hurt himself in the early days of shooting Me Too, Flower and ended up having to drop that drama. I can’t decide whether I think that’s a good or bad thing: On one hand, the drama really tanked in the latter episodes (it started off promising, as so many do) and it could be that he dodged a bullet. On the other hand, the drama might have been better if he’d stayed the lead. (Yoon Shi-yoon was great, but I think it was a mistake to cast somebody noticeably younger than Kim Jae-won and then not adjust any of the other cast/story elements to suit Yoon. Instead, I just kept thinking how it would’ve worked with Kim Jae-won instead—particularly the strangely off-putting scenes with Madam Crazy, aka Han Go-eun, who might have had more chemistry with Kim.)
Source: http://www.dramabeans.com/2012/06/kim-jae-won-to-join-cast-of-mbcs-may-queen/
Posted by Unknown at 9:31 PM 2 comments: Links to this post