Kim Jaewon with Love for his Fans

I've been away on this blog for few months and missed a lot of  updates about our beloved Jaewon oppa so i choose random topics to start with.

One of the best thing about him is his closeness to his fans. This wonderful actor shows his love and appreciation in any way he can , in every chance he have during fans meeting.
The photo below showing Jaewon personally doing the flower arrangement for bouquets that will be given to his fans during the fan meeting activity. Just imagine how special it is to receive something that personally made by him. ^_^ 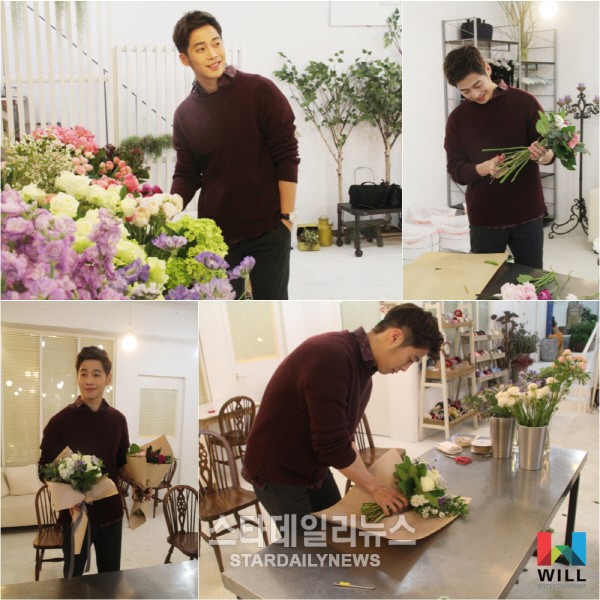 During the fans meeting, there are several activities which he could interact with his fans closely, just like the one riding in a bicycle below with a lucky fan at back.
Exclusive fans meeting activity are regularly held in Japan . One of my Japanese friend told me that Jaewon oppa was known to them as "Ajumma's Baby" i don't know why  but maybe because  a lot of the members are middle age and they love Jaewon not only as an actor but also because he is  there ideal type of man to become son-in-law , (Just a thought , please don't take it seriously). ^_^ 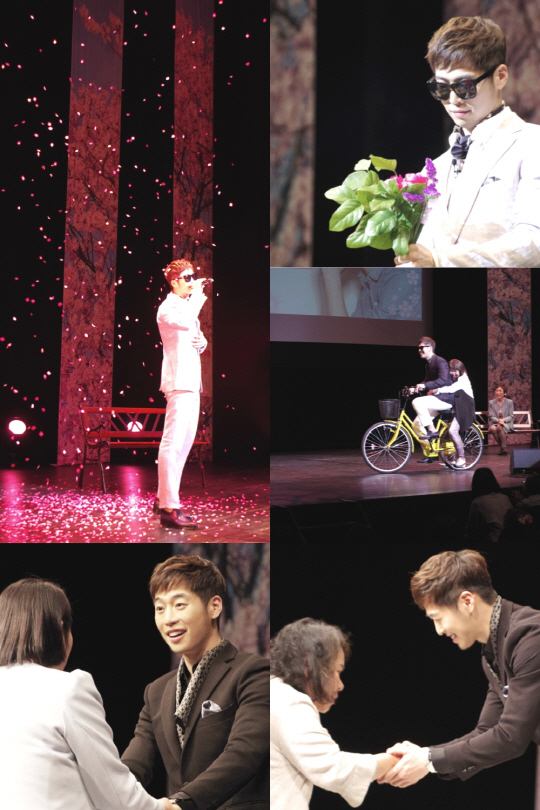 The photos above are taken during the fans meeting in Japan last  March 2015 .

Posted by Unknown at 1:26 PM No comments: Links to this post