Kim Jae Won will be holding a fanmeeting in Japan in July.

An agency representative recently told enews, “Kim Jae Won is currently practicing his vocals to sing for the Japan fanmeeting to be held on July 14. His injured shoulder is much better. He’s trying out different transformations so that he can return with a better image.”

In March, Kim Jae Won suffered from pains in his shoulder while practicing some dance choreography for the fanmeeting to be held in Korea and Japan. He first injured his shoulder during a shoot for the MBC drama Me Too, Flower! last year, when his motorcycle suddenly accelerated. He had to push back his fanmeeting schedule and even drop out of the piece to concentrate on recovery.The rep added, “He’s received an unexpected break, but he’s gotten much better thanks to rehab. He’ll be able to come back all better soon in places other than his Japan fanmeeting.”Kim Jae Won is currently considering taking up a role on MBC’s upcoming drama May Queen, which will start airing in August.

Posted by Unknown at 5:44 PM 5 comments: Links to this post

Email ThisBlogThis!Share to TwitterShare to FacebookShare to Pinterest
Labels: can you hear my heart?, hwang jung eum, kim jae won

This photo was posted by fans in Kim Jae Won DC Inside Gallery today.  It's seems like Kim Jae Won attended an activity . :) He look great  and handsome. He was wearing a black baseball cap, which i think his favorite and also dark sun glasses. On the description of this photo they put "F1 Racing, Kim Jae Won with Fan Photo". Maybe this photo was taken during a F1 race, not sure if F1 grand prix or just  a similar car racing activity.

His upcoming fans meeting will be held in Korea on Saturday, June 30,2012. from 3pm-6pm.
Fans are really excited and anxious to see him and hope to hear good news from him soon. 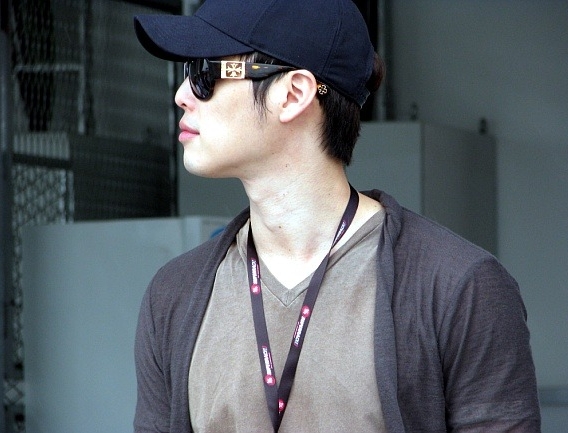 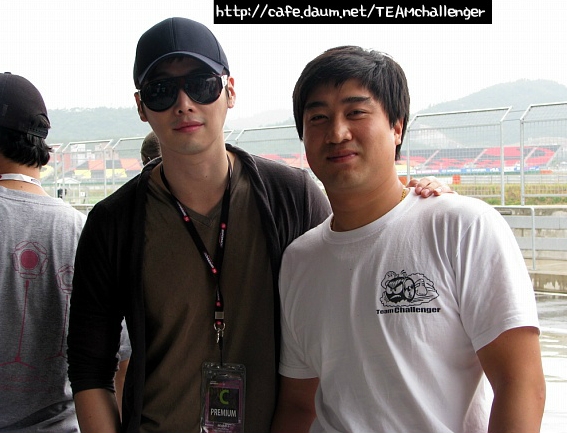 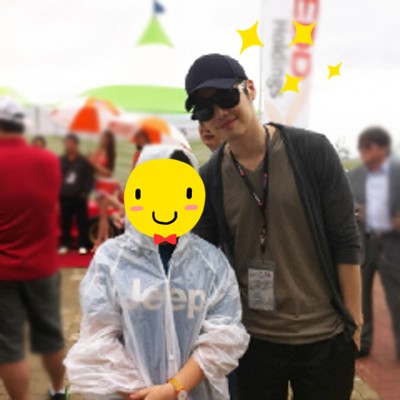 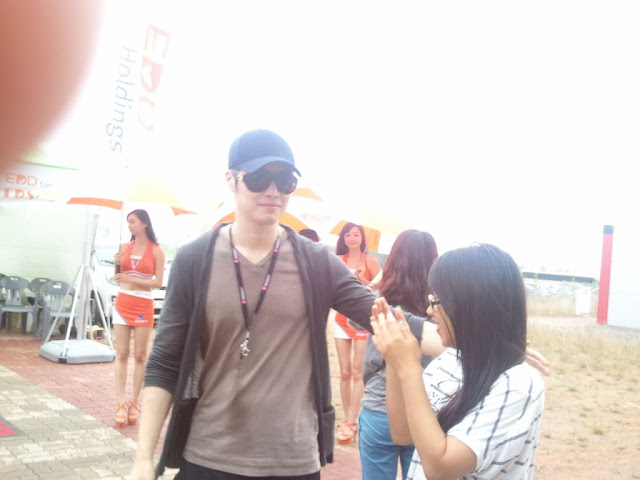 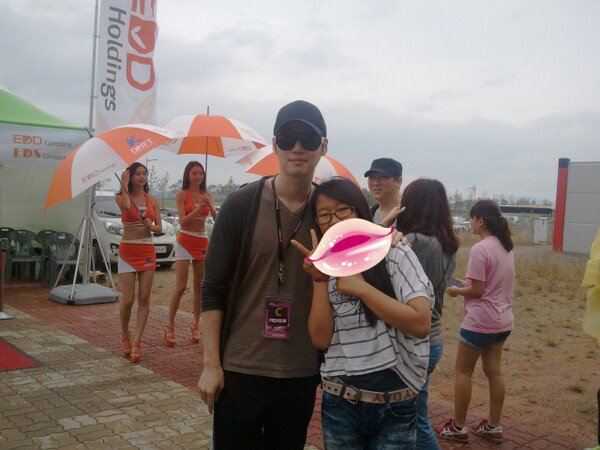 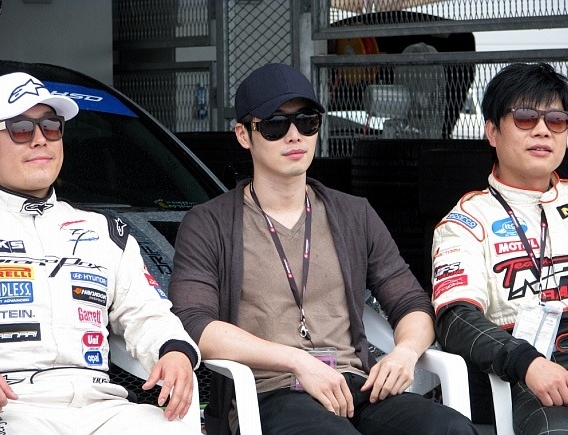 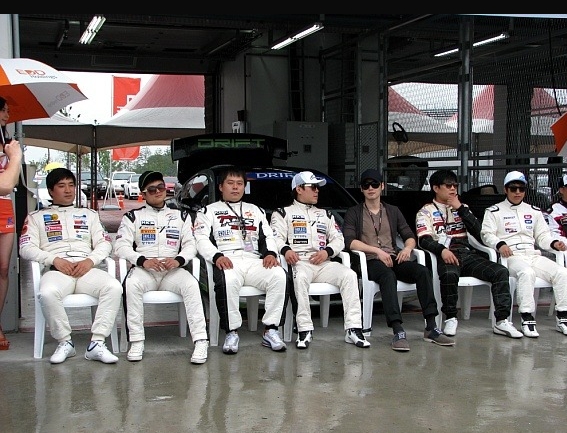 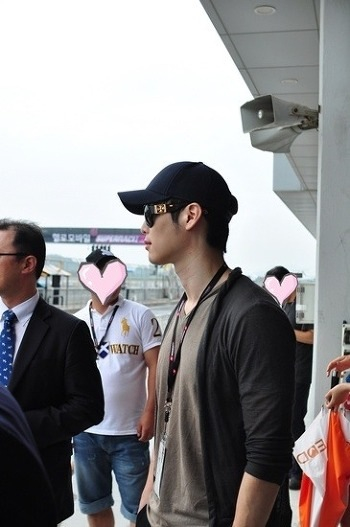 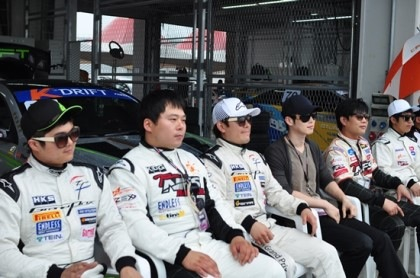 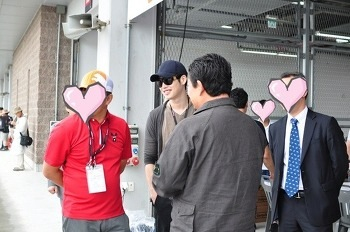