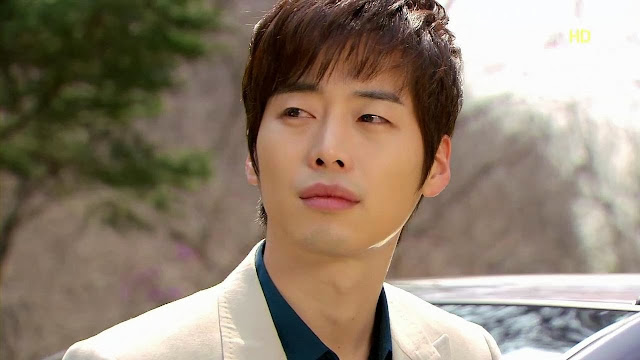 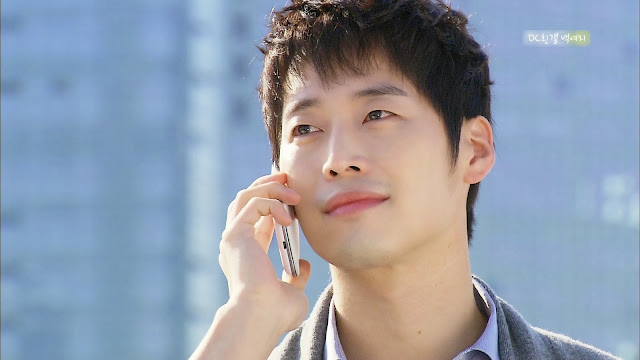 PLEASE take a moment to check out the link below. Thank you.
[VOTE] MBC Drama Awards Voting Registration Guide:

To be able to cast your VOTE , you need to register on iMBC website.  Please follow the following instruction on the link given.

Latest News, Photos, Drama, Movies, everything about Kim Jae Won achievements..
Posted by Unknown at 12:42 PM No comments: Links to this post 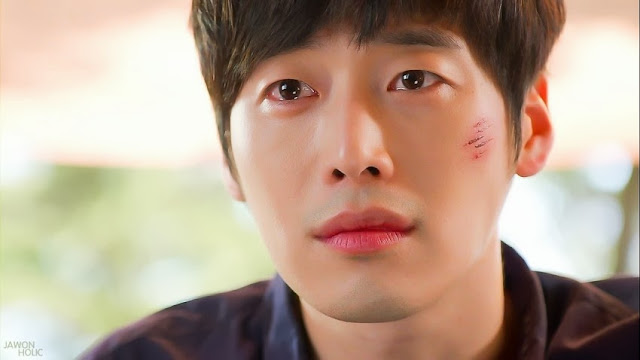 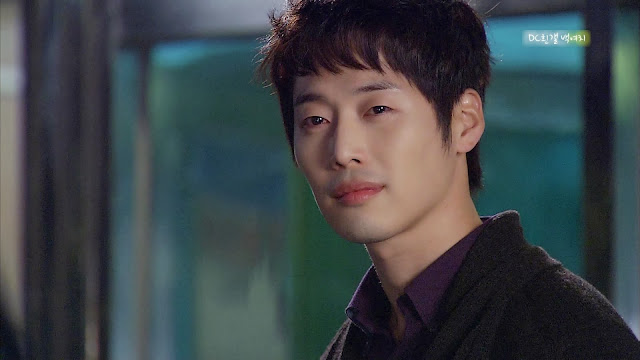 Kang San/Rhyan Kang in May Queen 2012 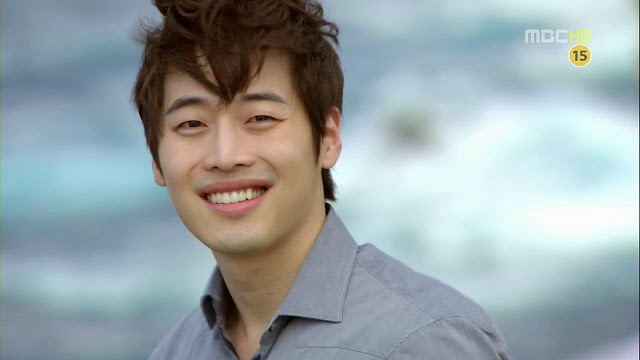 One of the best thing about Kim Jae Won is his ability to express his feelings through his eyes naturally.
In every character he portrayed , you can always feel and get attach to his character without realizing you are loving him as the character itself.

Since the year end is approaching , once again he was nominated for Popularity Award and Best Couple Award for his portrayal as Detective Ha Eun Joong in Scandal.
Please show your love and support for him by voting.
CLICK =====> HERE 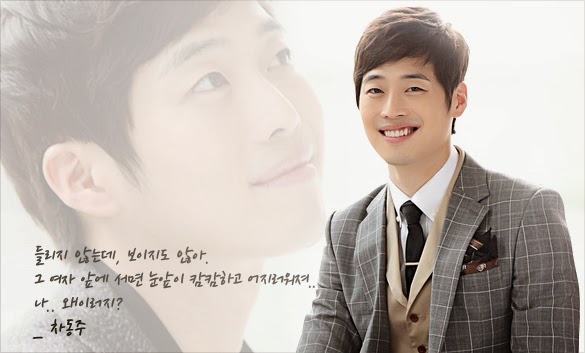 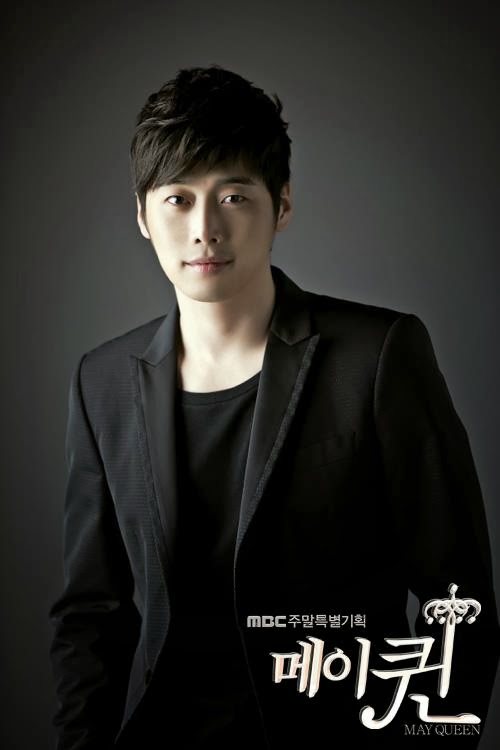 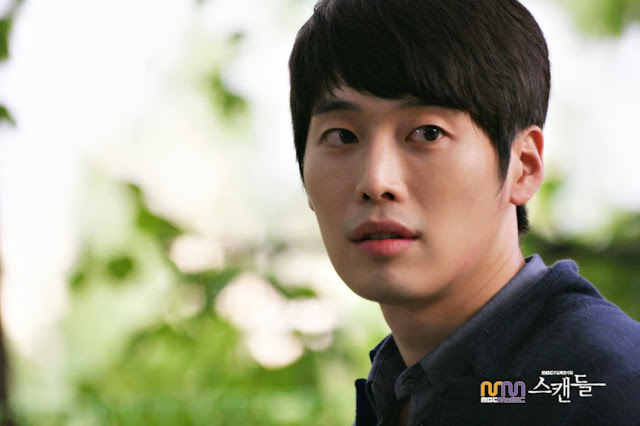 Email ThisBlogThis!Share to TwitterShare to FacebookShare to Pinterest
Labels: can you hear my heart?, kim jae won, May Queen, MBC Drama, Scandal

[Video] Can You Hear My Heart Final Ep. Filming and Cast Message

Can You Hear My Heart is one of my all time favorite drama. It was aired in 2011 but the memories it made leave a huge part in my heart. 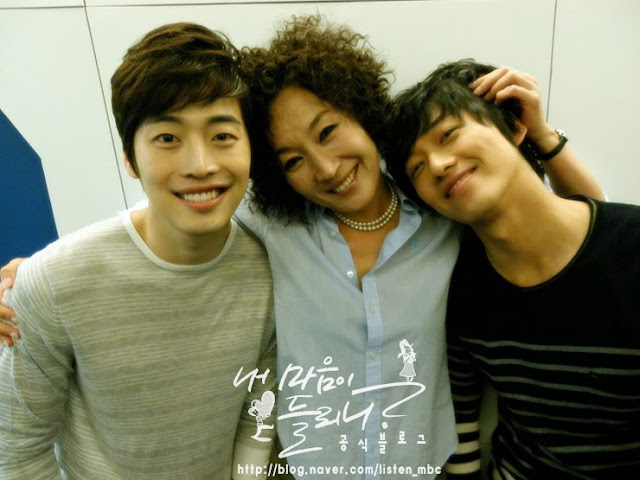 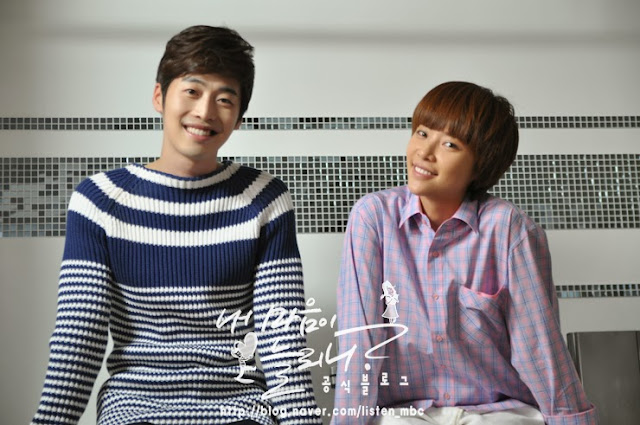 
Latest News, Photos, Drama, Movies, everything about Kim Jae Won achievements..
Posted by Unknown at 6:37 PM No comments: Links to this post 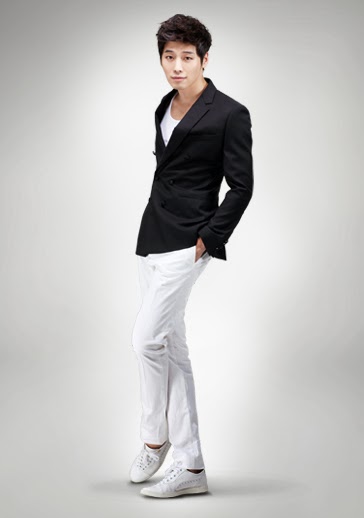 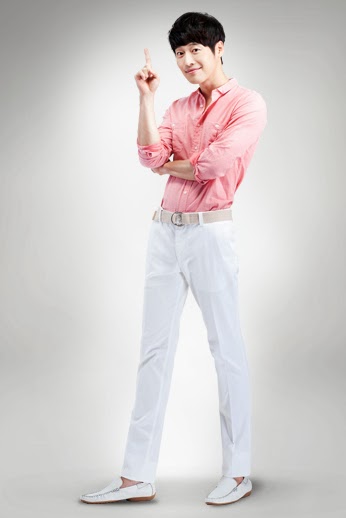 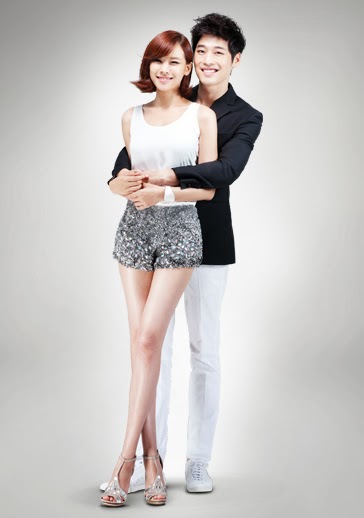 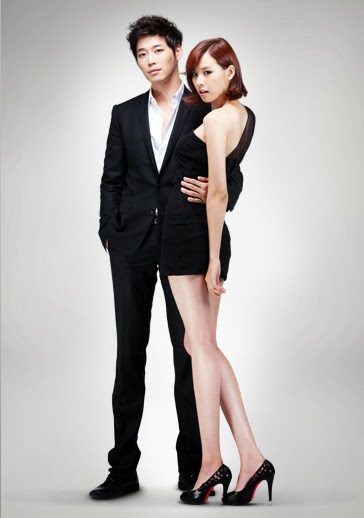 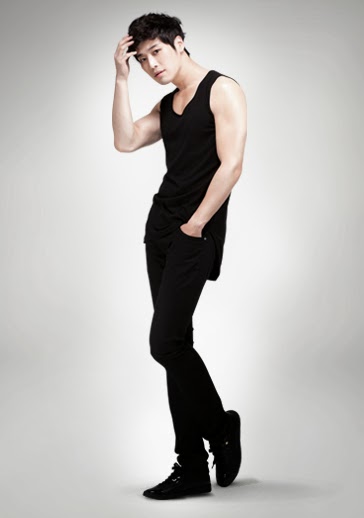 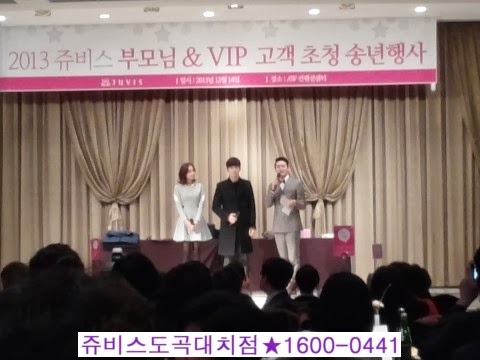 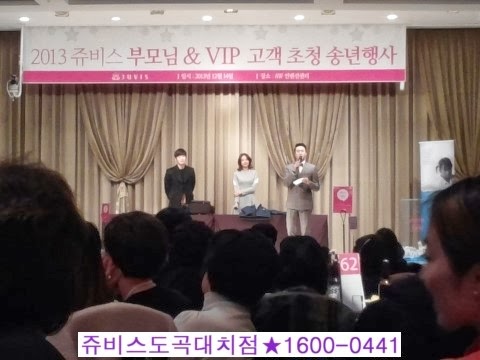