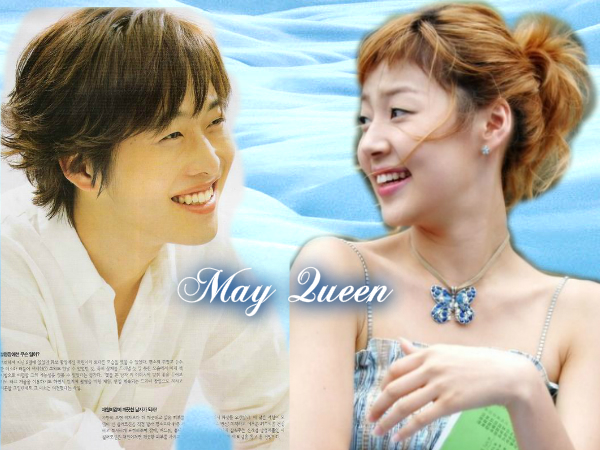 "May Queen" which is to be aired in August, is about a woman named Chun Hae Ju played by Han Ji Hye who overcomes hardships and succeeds as an ocean specialist based in Ulsan'  and eventually realizes her dream.
Main Cast: Han Ji Hye, Kim Jae Won, Jae Hee. Kim Yoo-jeong and Park Ji-bin's grown up role will be taken over by Han Ji-hye and Kim Jae-won. 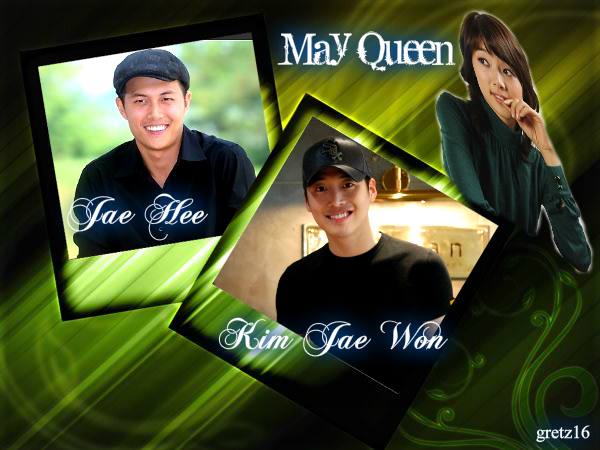 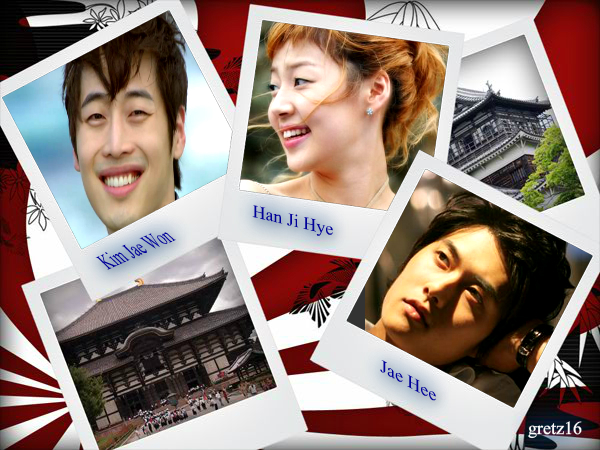 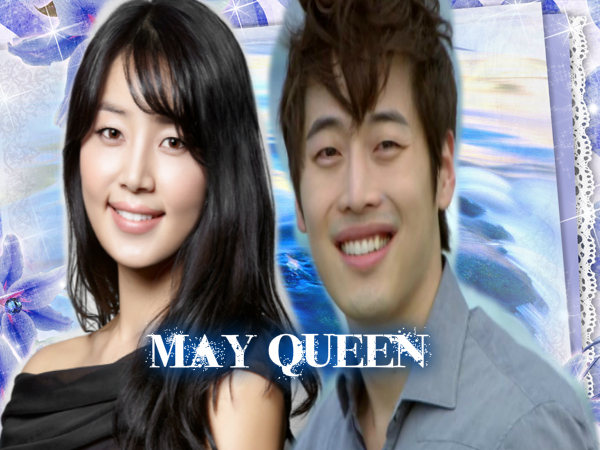 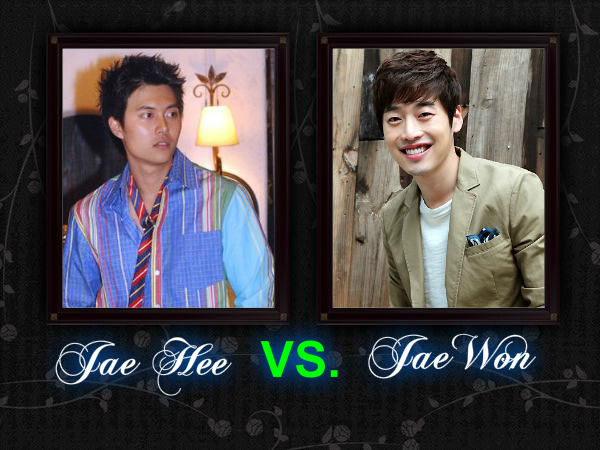 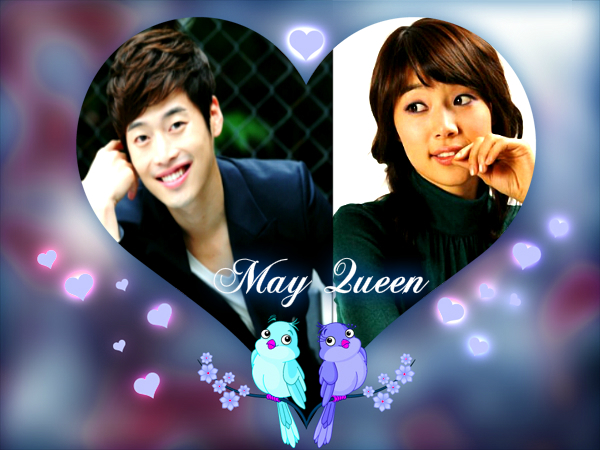 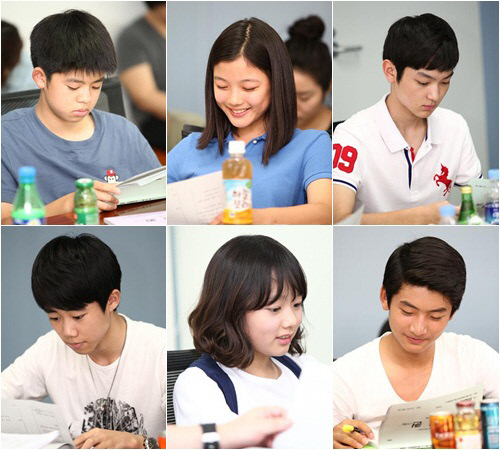 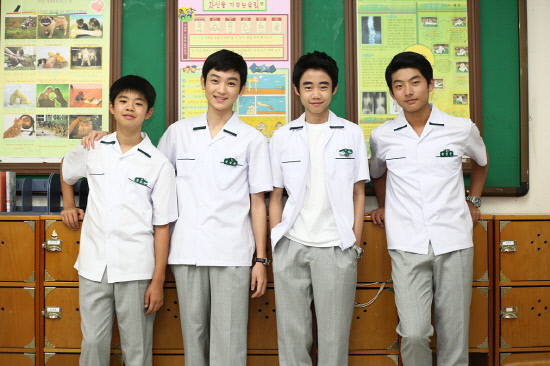 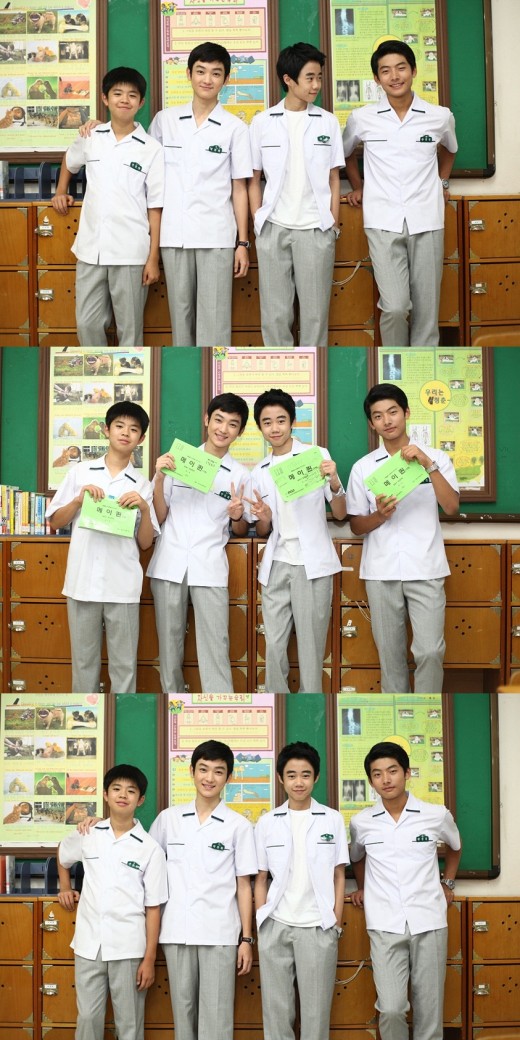 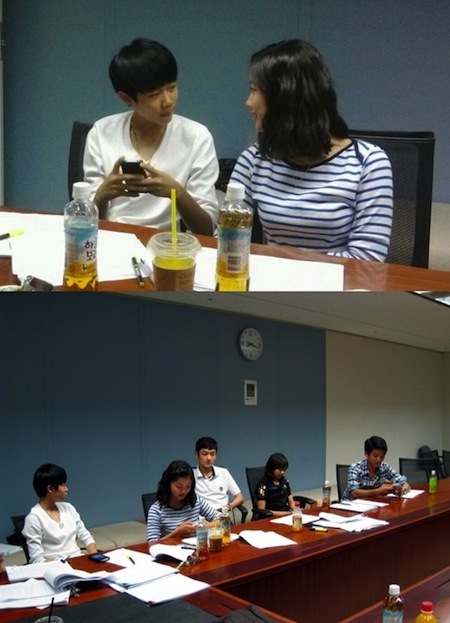 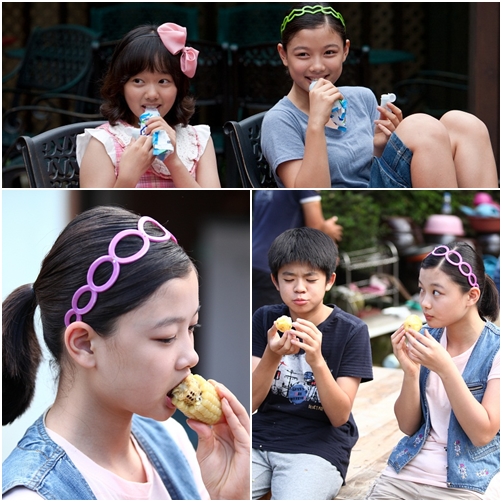 For more latest news update this drama please check out :
https://www.facebook.com/MayQueenKoreanDrama2012
Posted by Unknown at 10:59 PM