Kim Jae Won was chosen as narrator of MBC Special Documentary Show "Survival"
It's a documentary about peoples life and culture in Africa and how they survive. The first episode was aired on December 26,2012 , 8:50pm KTS. 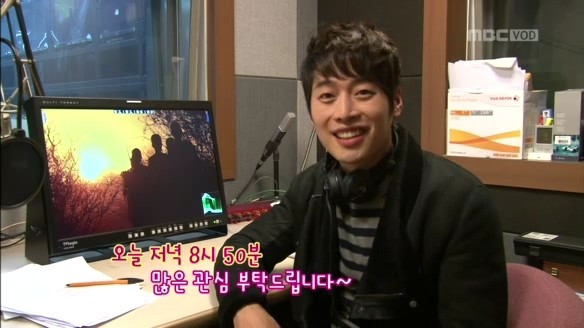 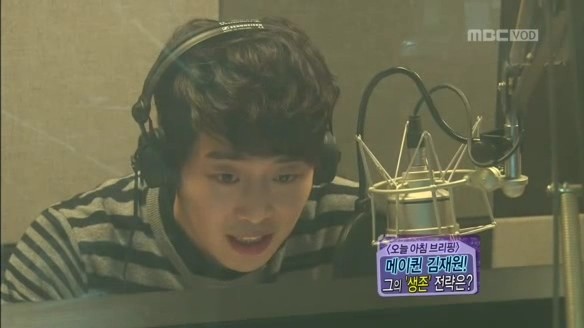 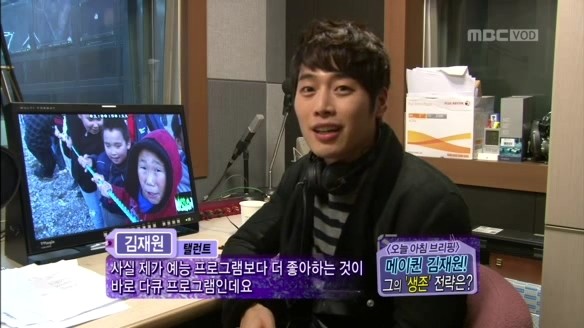 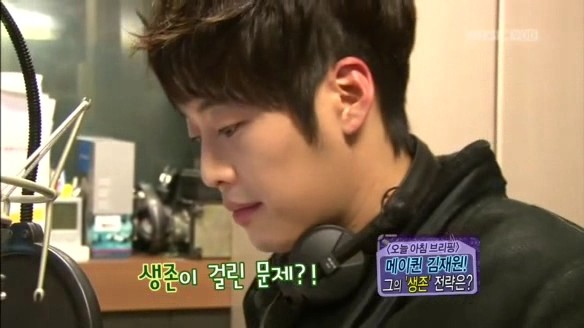 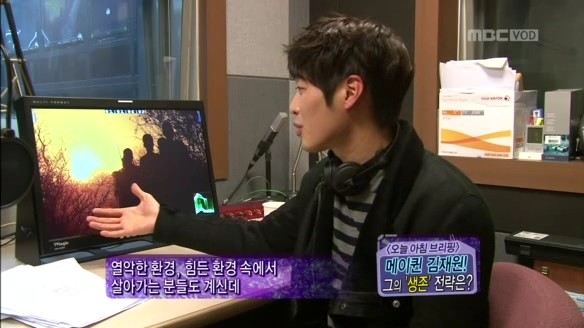 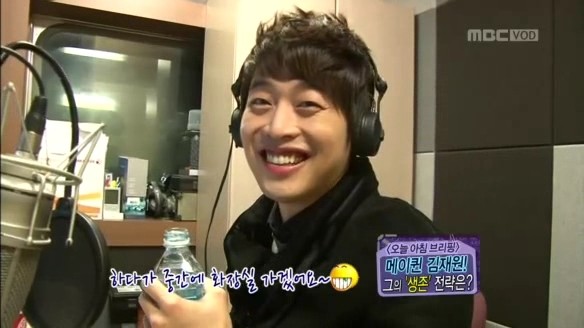 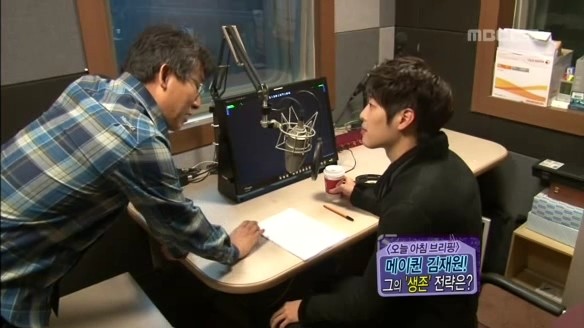 Posted by Unknown at 7:41 PM No comments: Links to this post 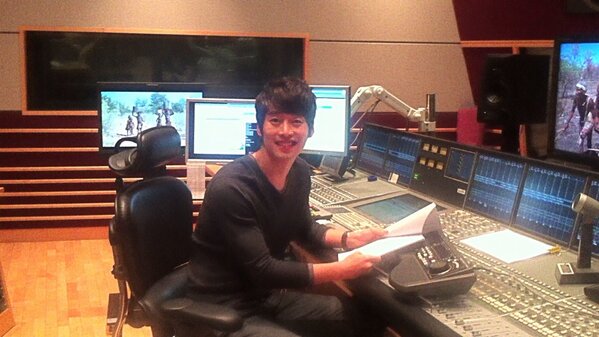 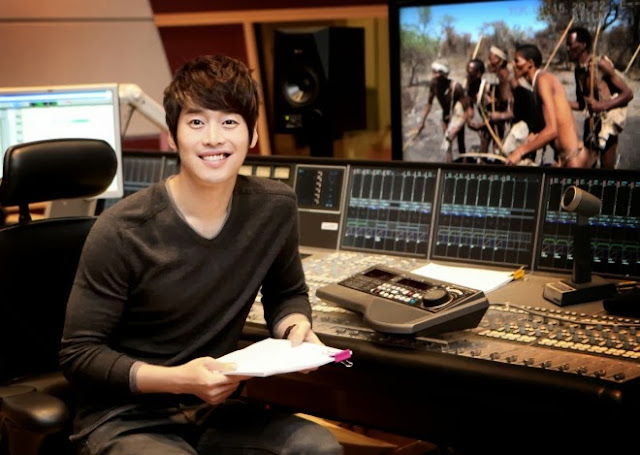 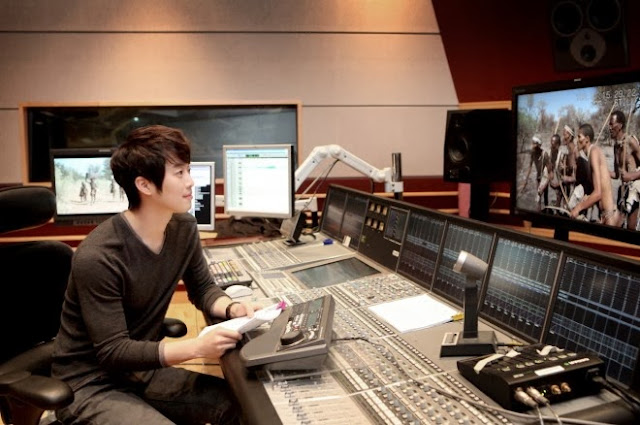 Posted by Unknown at 7:22 PM No comments: Links to this post