Latest News, Photos, Drama, Movies, everything about Kim Jae Won achievements..
Posted by Unknown at 6:24 AM No comments: Links to this post

Kim Jae Won as model and endorser of Lotte JTB since 2013. 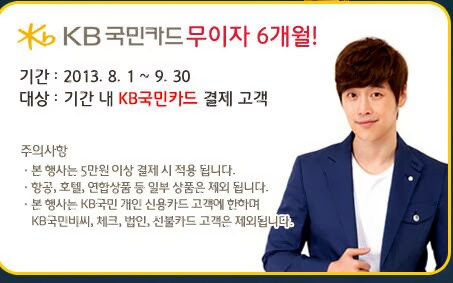 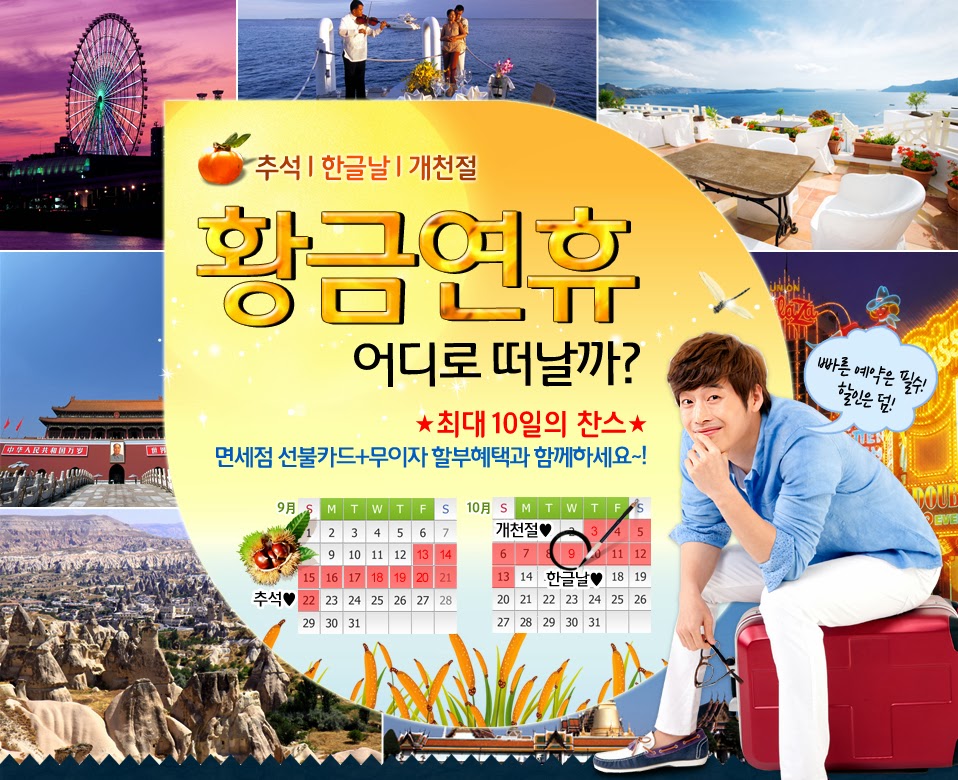 Posted by Unknown at 4:27 PM No comments: Links to this post

On the second episode of "Four Son and One Daughter" Kim Jae Won was captured on camera selling fish in the market with his siblings Seo Jang Hoon and Lee Honey. 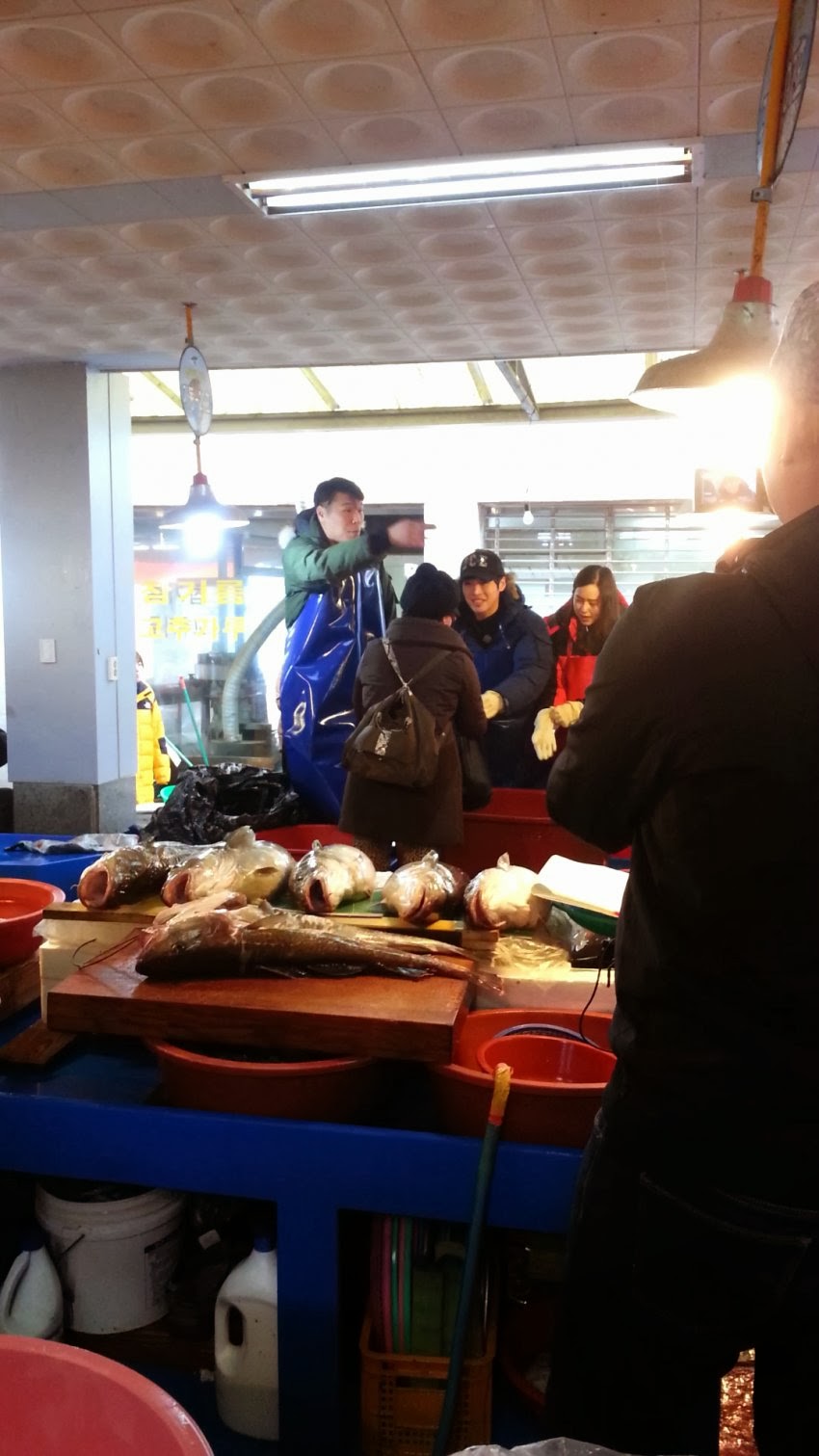 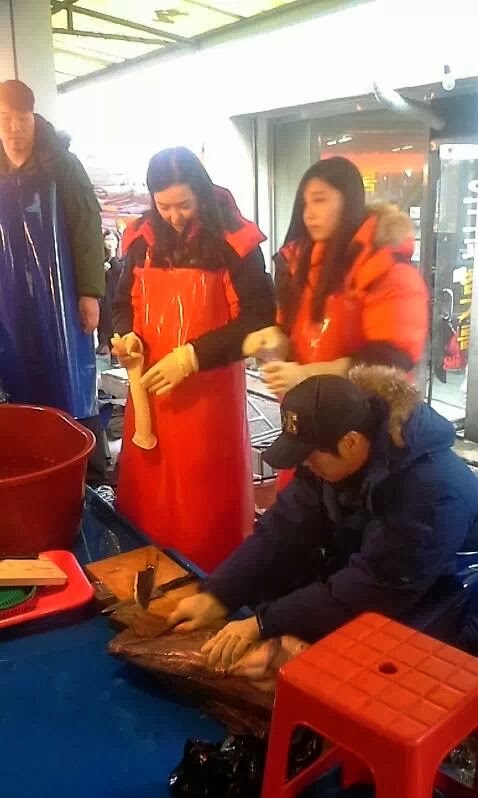 Don't miss to watch the next episode of "Four Son and One Daughter"
Friday ,10PM, January 10,2014 at MBC Network, Korea 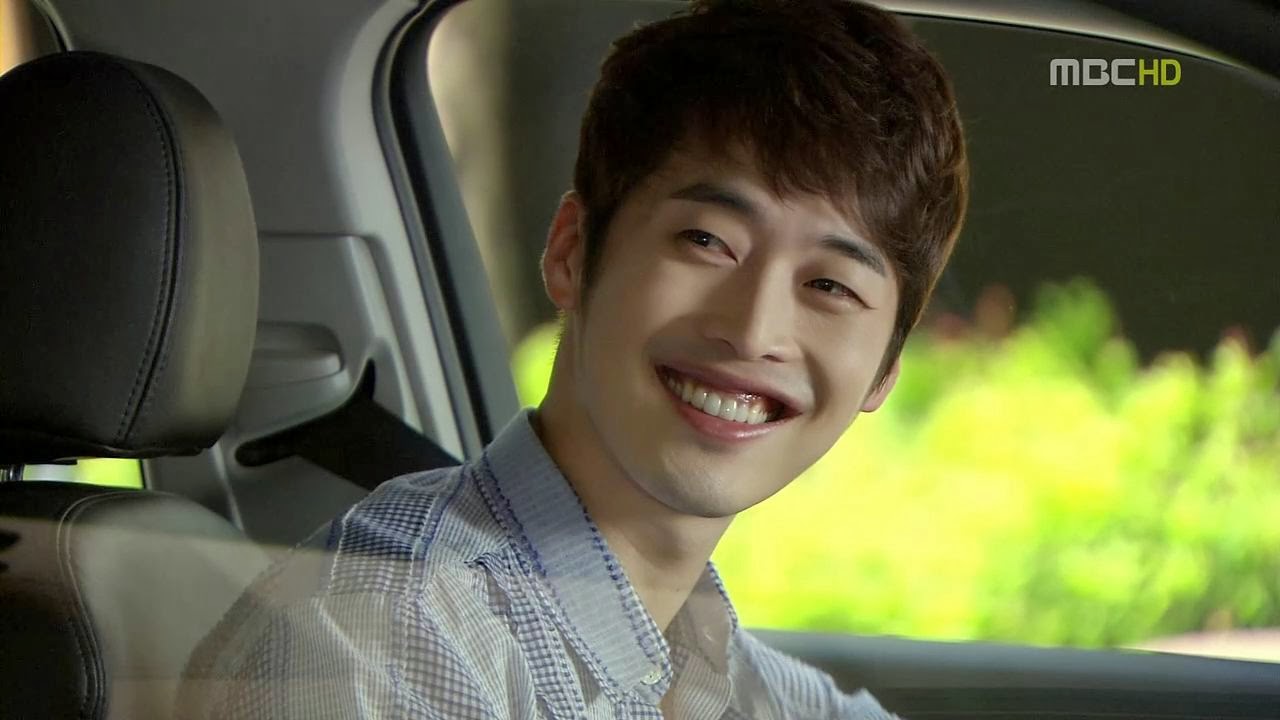 Photo credit: MBC Can You Hear My Heart 2011

I was a little free today and decided to share some messages from fellow fans, i got from our facebook fan pages. I was all smiling while reading it, knowing that I'm not the only crazy fan out here. ^o^ I feel relieve..

Latest News, Photos, Drama, Movies, everything about Kim Jae Won achievements..
Posted by Unknown at 6:49 PM No comments: Links to this post

Email ThisBlogThis!Share to TwitterShare to FacebookShare to Pinterest
Labels: can you hear my heart?, kim jae won 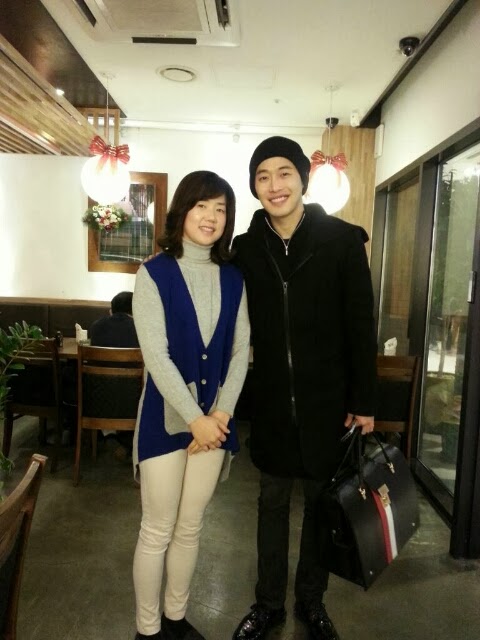 credit: Naver
Latest News, Photos, Drama, Movies, everything about Kim Jae Won achievements..
Posted by Unknown at 7:07 AM No comments: Links to this post