This is a live performance from his Summer Fans Meeting held in Tokyo, Japan last August 25,2013.
I was amazed by his performance, first time i saw him singing without getting out of tune. ^o^
In several occasions, everytime a fan screams and call his name, he will lose his concentration , it always made me giggle and laugh so hard the moment he will sing out of tune. He may not be as talented like other great singers but he definitely has a good voice, maybe not  for singing but on other activities. I prefer listening to him as DJ or narrating on documentary shows. His voice is big and husky and it sounds really cool.


I love watching him on this performance , i just enjoy looking at him singing beautifully. He is very easy in the eyes and really fun to watch.
I remember him practicing this song while he was inside the car on the way filming Scandal.
It was hilarious when he sing the other songs, I'm not sure if he sing it all during the fan meeting. I just hope it turns out well.. ^o^

He also sung another song "SUMMER DREAM" and it's really awesome..

Latest News, Photos, Drama, Movies, everything about Kim Jae Won achievements..
Posted by Unknown at 6:30 AM No comments: Links to this post 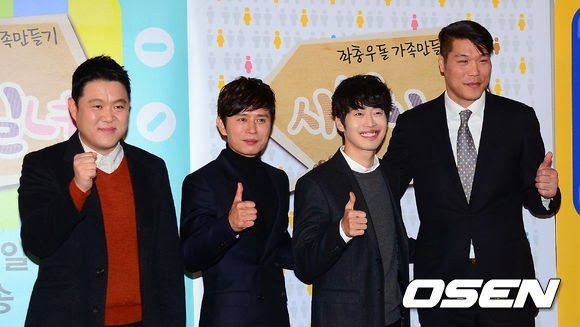 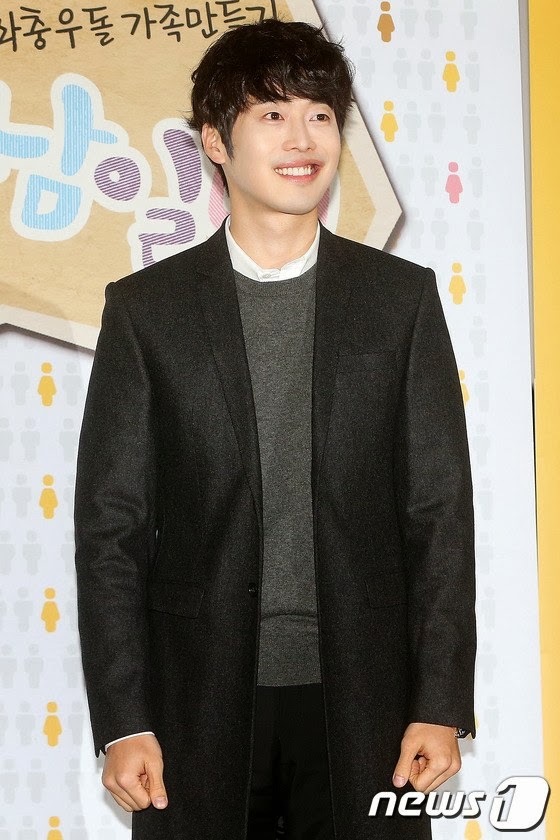 Latest News, Photos, Drama, Movies, everything about Kim Jae Won achievements..
Posted by Unknown at 11:56 PM No comments: Links to this post 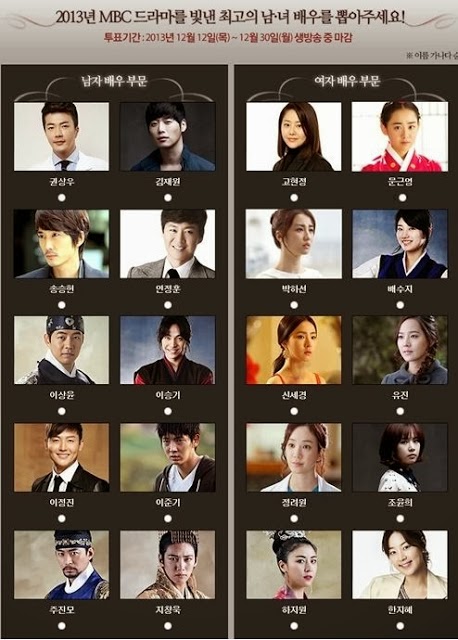 
Latest News, Photos, Drama, Movies, everything about Kim Jae Won achievements..
Posted by Unknown at 10:18 PM No comments: Links to this post