In addition, boys II Director (gobongyong) "Today, celebrities influence on young people's free speech because of
the large top star Kim Jae Won in the lives of our students will serve as a turning point," said the future of the community by maintaining a close relationship with various said it would offer a special lecture. while arranging this lecture chunghuhoe (Chairman yanggilmo), Daejeon, Chungnam area around the various sponsoring businesses and civic groups to conduct inspection activities as a juvenile detention center and alliance chaegyeolhan War 10 years later at least once every quarter in addition to sponsoring the lecture material donations such as the talent community through the successful settlement of juvenile delinquents are supported. (end) Source: Department of Justice Press Release 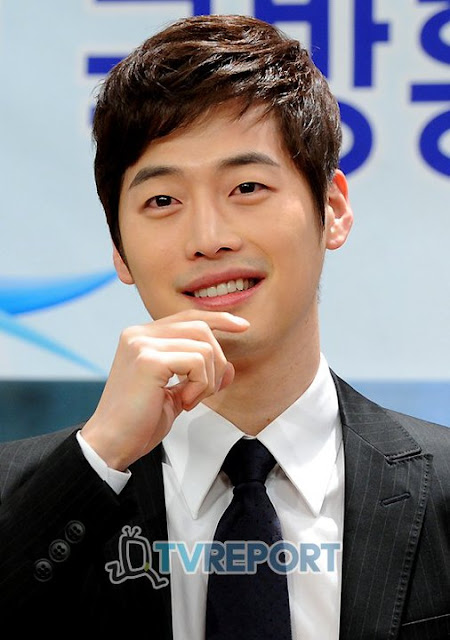 Kim Jae Won Currently in Talks about May Queen

Posted by redpinkboxes on June 6, 2012 in Can You Hear My Heart, Kim Jae Won
Kim Jae Won is currently in talks for May Queen.

Kim Jae Won is currently in talks for MBC’s weekend drama, May Queen.
A representative from Kim Jae Won’s management, Khan Enterprise states:”Kim Jae Won is in talks for taking up the role. He is still reviewing it, and it’s likely that he will appear, however, his appearance is not finalized.”
Kim Jae Won recently got offered to be the lead in May Queen, and the media was notified on the 6 of June. May Queen will air after MBC’s Doctor Jin, and it will be revolving around the lives of successful young people.
The female lead, Han Ji Hye, has been confirmed, and the production team is still in the process of discussing and casting the main characters. The PD will be the director of “The Flame of Desire”, Baek Ho Min, which was a megahit when it ended last year. 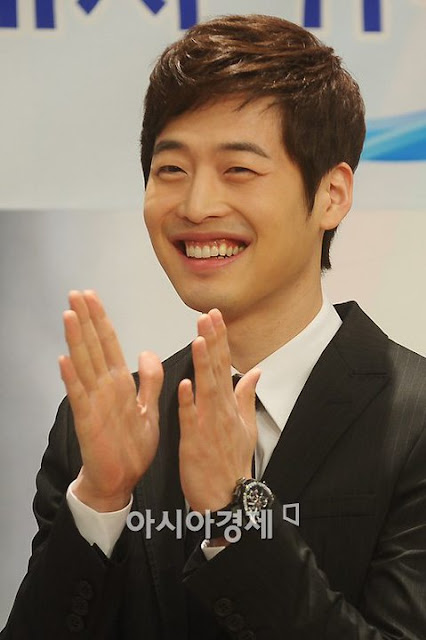 Another article
—–
Kim Jae Won is still in negotiation for his appearance in May Queen in August, following Doctor Jin. In October last year, he met with an accident on the set of Me Too Flower, and had to withdraw from the drama. Since, he has been resting and recovering.
He had to postpone his fanmeets in both Japan and Korea back in March because he had not fully recovered. Since, he had received several proposals to act, but due to his injury, he was unable to do so.
May Queen is a drama revolving around the fulfilling of dreams for young people in a shipbuilding industry. The drama will touch on the love between a man and a woman, betrayal and revenge between the older generation. The story will be written by Son Young Mok(President and Empress CheonChu) and Kim Nam Gyeong(Ground Zero and Auction House), and it will be directed by Baek Ho Min(Assorted Gems and Flames of Desire).
Han Ji Hye has been confirmed for the lead role, and filming will begin in July. 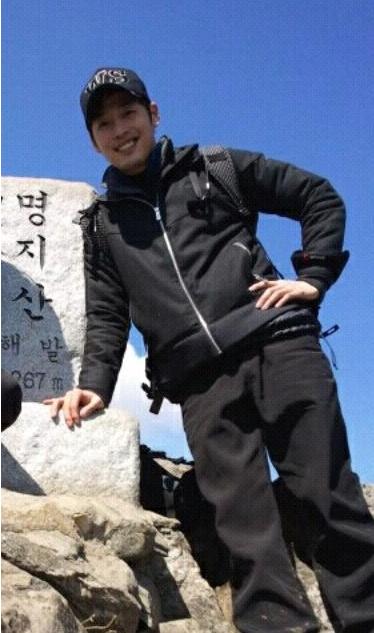 Mountain hiking and travelling is one of Kim Jae Won hobby. It's a good and healthy way to relax and enjoy leisure time.
Posted by Unknown at 10:51 AM No comments:

Can You Hear My Heart? Kim Jae Won Photos

"Kim Jae Won" Can You Hear My Heart Photo Collection 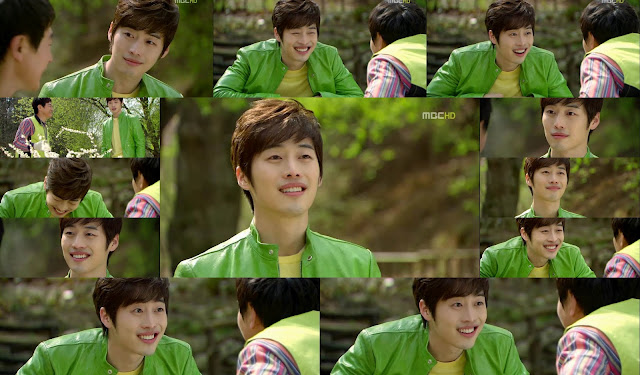 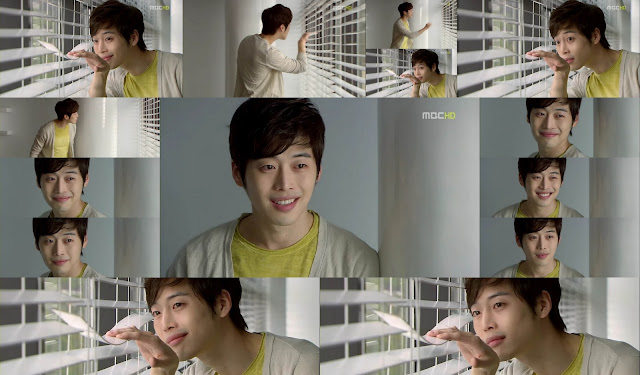 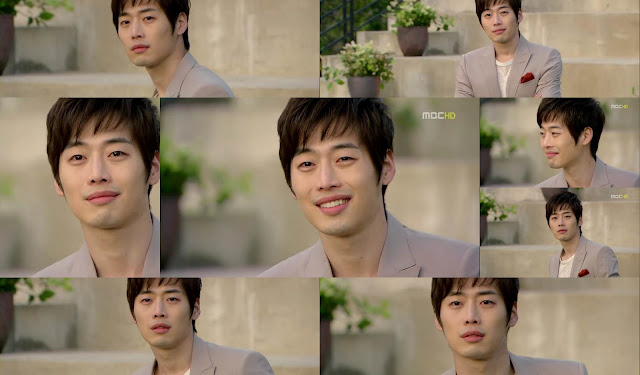 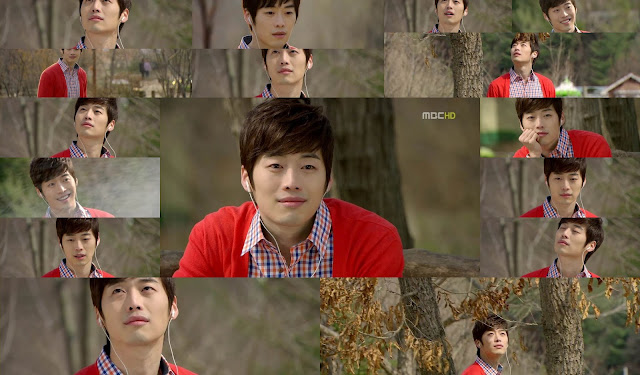 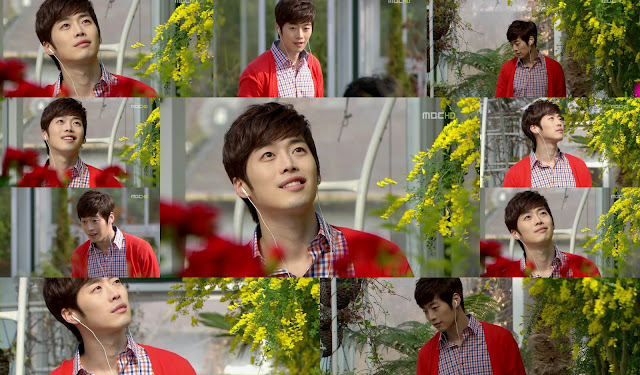 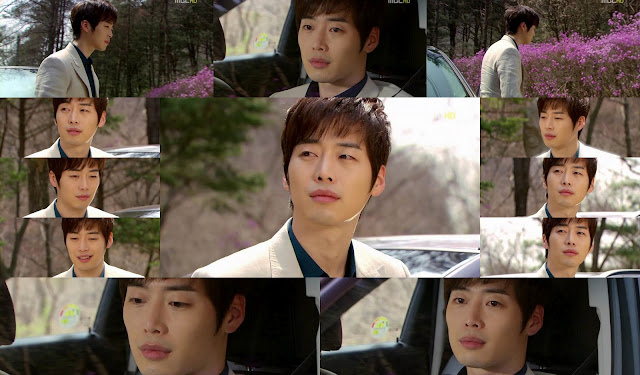