Time flies really quick ,  i started watching  this drama 4 months ago and it seems like it was yesterday. After a week since it ended , i decided to write my reviews from what had been like a roller coaster ride experience  while watching a great series full of suspense and thrill that keep you at the edge of your sit, heart breaking , yet memorable moments, it's a mind blowing experience that makes you come into your senses.

The first scene shows Ha Eun Joong (Kim Jae Won) pointing a gun to his father Ha Myung Geun (Jo jae Hyun) after realizing that as a child he'd been kidnap  and raise by his kidnapper as his son. This is the moment that his world turned upside down. 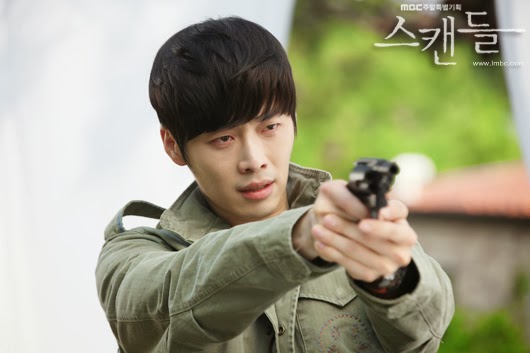 The first 4 episodes showed the events 25 years ago when he was young. His Mom Yoon Hwa Young (Shin Eun Kyung) was separated from his father Jang Tae Ha (Park Sang min) and keep him away for 5 years. Knowing that Jang Tae Ha was keeping a mistress and a daughter, she decided to let him know about  their son Jang Eung Joong  to keep his inheritance in the family. On the night when Jang Eun Joong  was brought home, a person appeared in front of him outside the gate while he was waiting for his father Jang Tae Ha to come home and meet him for the first time. He mistook that person as his father and called him Dad. From that day he was taken away from his real parents and grew up as the detective son of Ha Myung Geun. 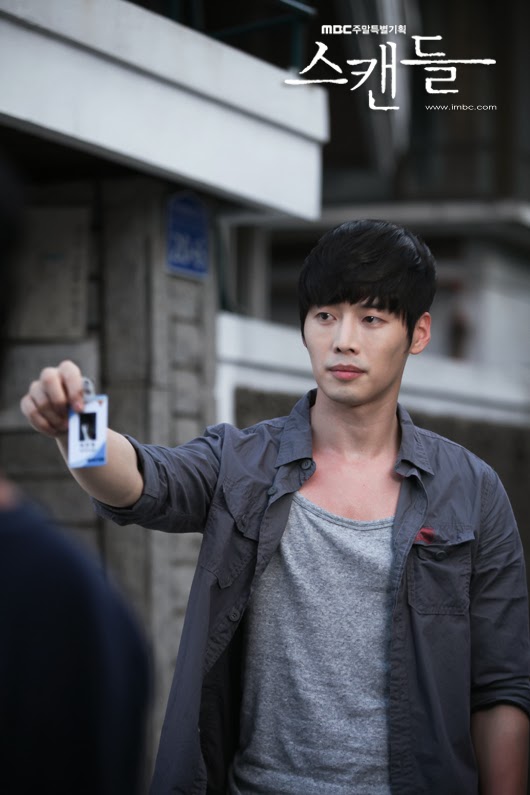 Watch the full episode with English subtitle HERE
Posted by Unknown at 11:44 PM No comments: Links to this post 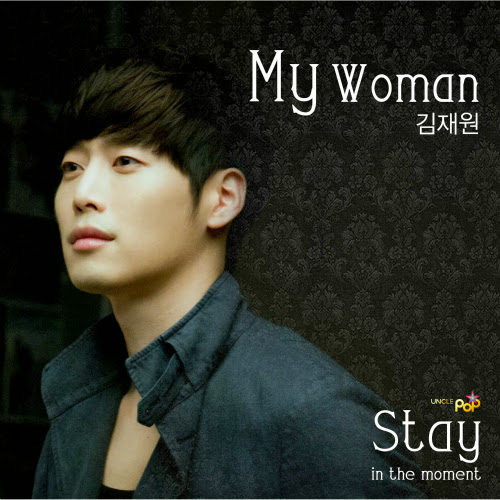 Kim Jae Won - My Woman English Lyrics 发布人 kimjaewon0218
Posted by Unknown at 9:06 AM No comments: Links to this post 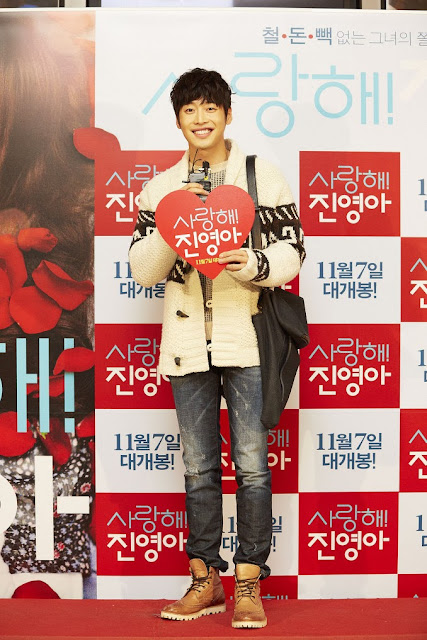 Kim Jae Won attend the VIP Premiere of the movie I Love You Jin Yeong starring Kim Gyu Ri , his co-star on his drama Scandal which  just ended last October 27. His co-star Jo Yoon Hee was also present on the event. 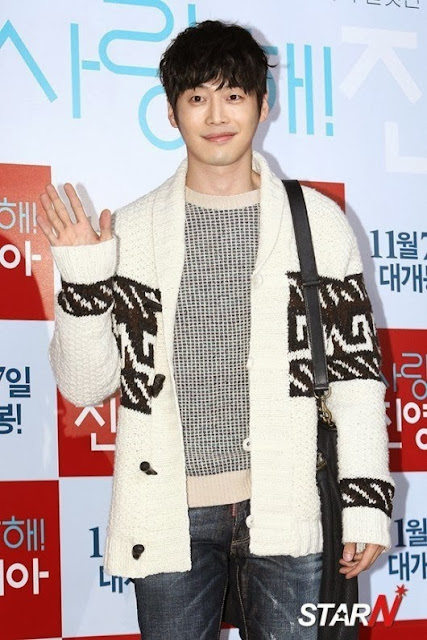 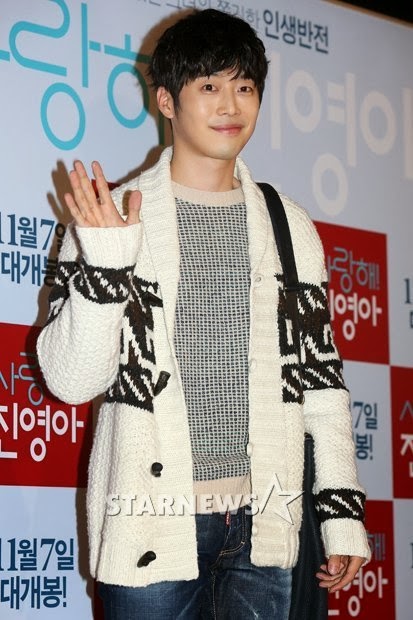 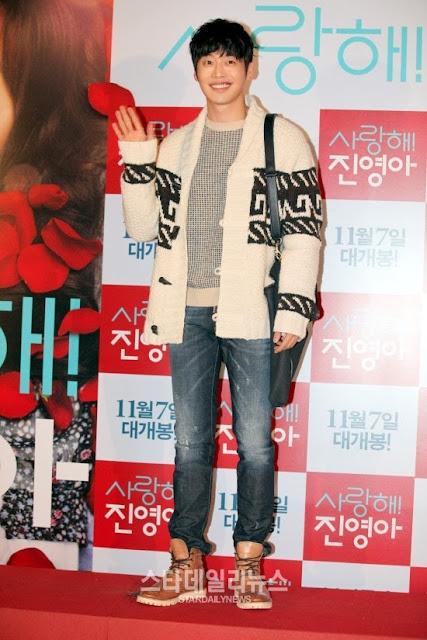 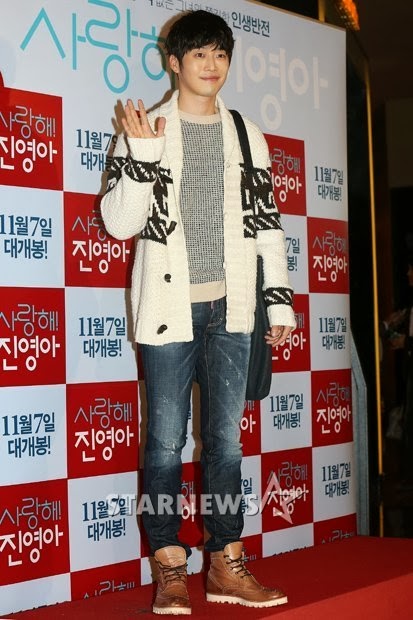 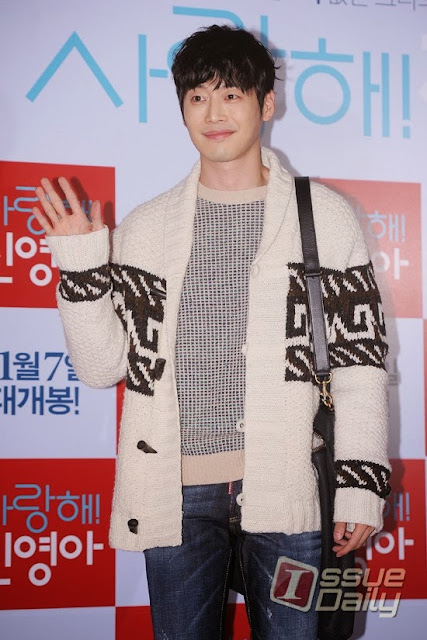 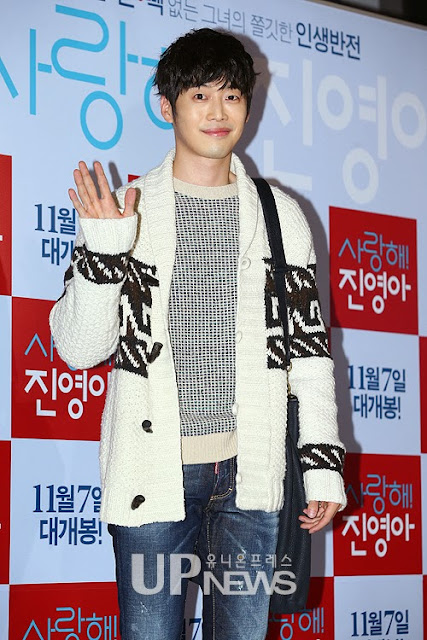 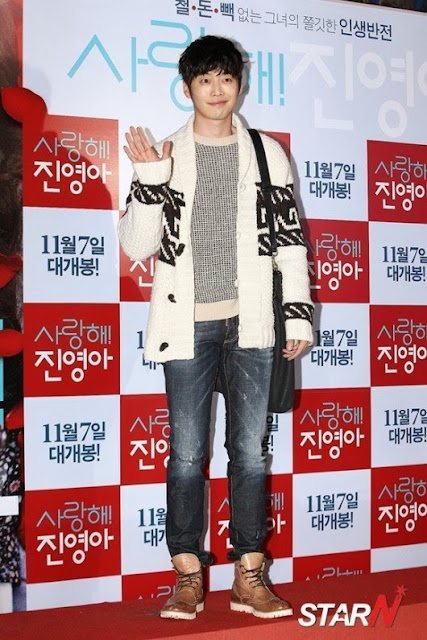 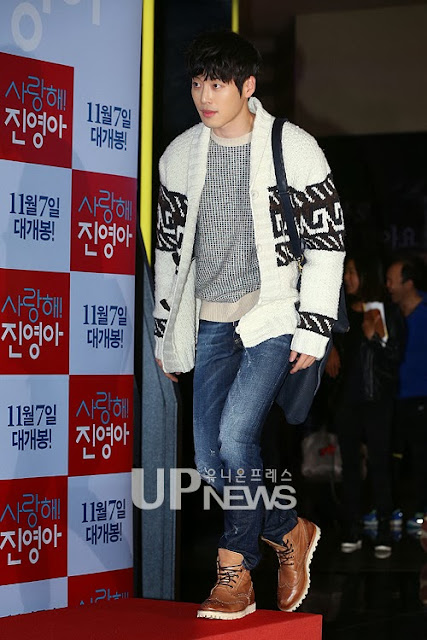 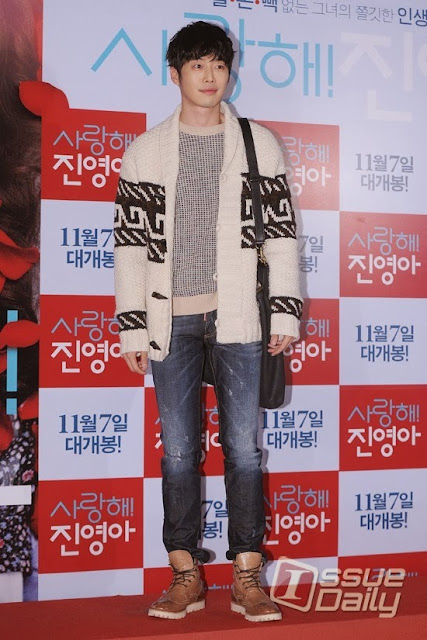 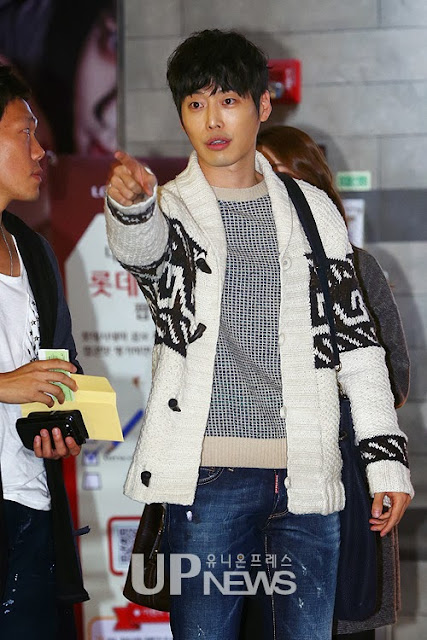 Posted by Unknown at 11:37 AM No comments: Links to this post