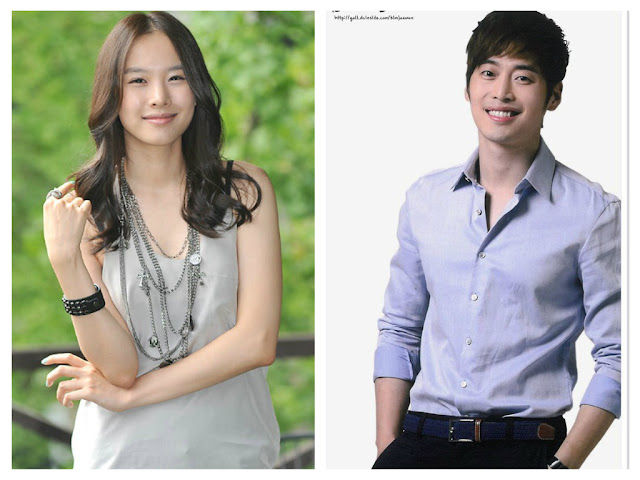 Kim Jae Won and Jo Yoon Hee have been confirmed as the leading actors for the upcoming MBC drama, “Scandal: A Very Shocking and Corrupt Event” (henceforth “Scandal“).
In the drama, a father loses his son after someone causes a building to collapse. The father then kidnaps the murderer’s son and raises him. After that kidnapped son discovers this truth, he sets on the road of revenge.
After six months of rest since “May Queen,” Kim Jae Won returns as Ha Eun Joong, a detective with a cold exterior but a warm heart.
After seeing great success with “You Who Rolled In Unexpectedly,” and “Nine,” Jo Yoon Hee will play Woo Ah Mi, an honest and quirky 26-year-old mother.
“Scandal” will be written by Bae Yoo Mi, who has also worked on “Romance” and “Twinkle Twinkle.” The director Kim Jin Man has worked on dramas like “The East of Eden,” and “The Greatest Love.” The two of them worked together on dramas like “The Funny Wild Girl” and “I Really Really Like You.”
“Scandal” will air after “A Hundred Year Inheritance” in June.
Source: Soompi
Official Soompi Thread ====>Forum