Kim Jae Won is excited on his new drama "Scandal"

After 6 months of rest after his drama May Queen. Kim Jae Won is now ready to give you more reason to look forward on weekends. 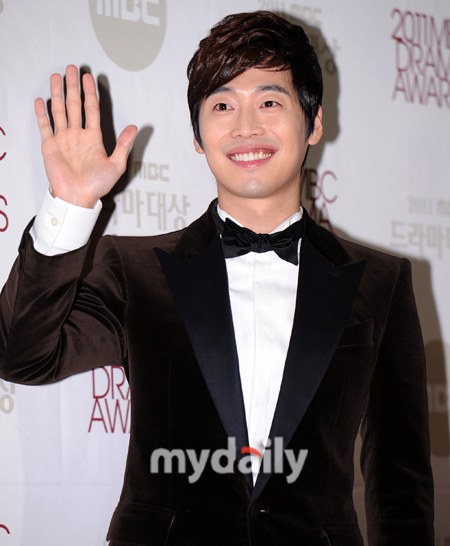 On earlier reports he's been confirmed to cast as male lead on upcoming weekend drama Scandal.  It's a story where a father loses his son when a building collapse. He then kidnap the son of the person who he thought  cause his son's death and raise him. When the son grown up he discovers the truth and was tormented by the fact that the father he use to know was a kidnapper. He then sets off to take his revenge and get involve into a scandal.
Kim Jae Won will be playing the role as Ha Eun Joong , a detective with cold and tough personality in front but exceptionally warm and kind at heart. On his journey to overcome the pain cause by his sad fate, he fall in love with Woo Ah Mi played by Jo Yoon Hee, a cheerful and squirky 26 year old single mom.

Kim Jae Won stated, you will be able to see him in more mature aspect on this new project. He previously work on May Queen as mischievous and easy-going Kang San.
Mean while, Scandal will start to broadcast on July replacing 100 Years of Inheritance time slot. 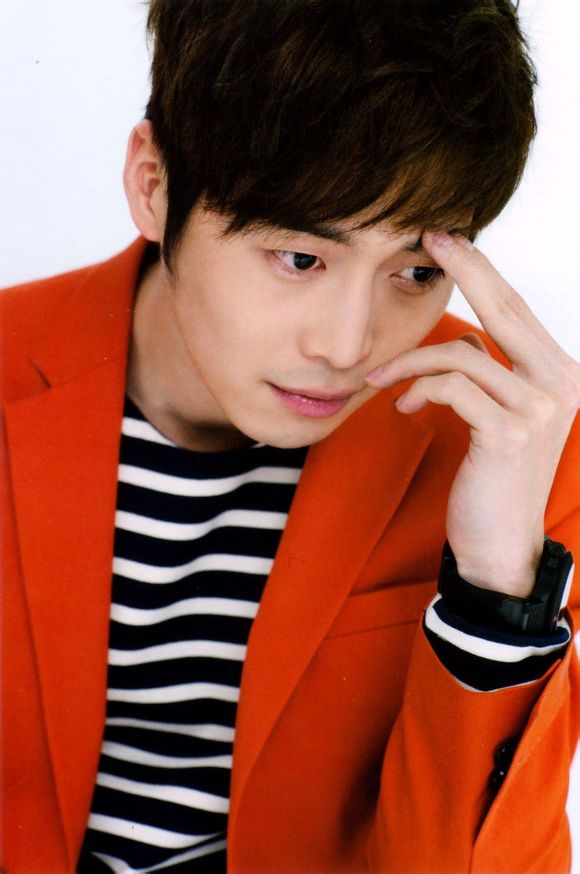