CAN YOU HEAR MY HEART?

This drama is about a lovestory of a man and woman and how they overcome the difficulty of acquired deafness. 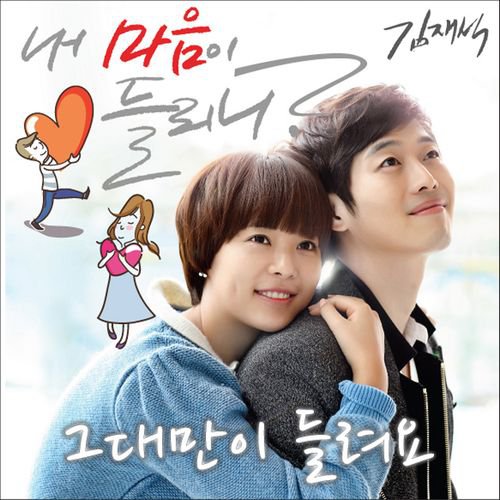 I cried a lot when i watched this drama, it's really touching and heart-warming. I love the storyline, it's not only about lovestory but also about family ties. The unconditional love between people who are not related in blood but loved and care each other as true family without bounderies. 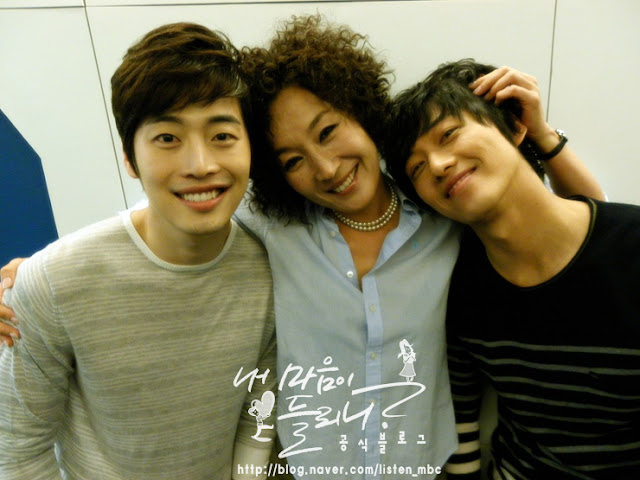 Being with someone with disabilities such as deafness and mental illness are tough and hard to accept specially when they are those people you love. It's not because they are not normal but because of the pain they are going through and you won't be able to help or take it in behalf of them.

In this drama, Kim Jae Won portrayed the rule as Cha Dong Joo, a man who lose his hearing because of an accident when he was young. He meets Bong Woori, a young and cute girl in the neigborhood  who had a mentally disabled stepfather. 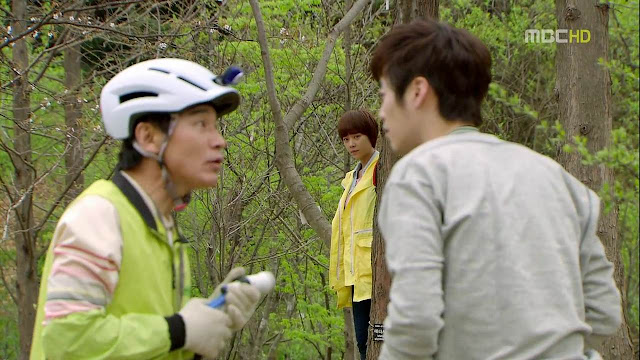 This is the first drama Kim Jae Won had made after his discharged on the army . I didn't really expect much on it, because he didn't have any drama for the past 5 years. It was a surprised to me. He really did well and even exceed my expectition. His acting improves a lot, and i should say, it was award-winning talent. 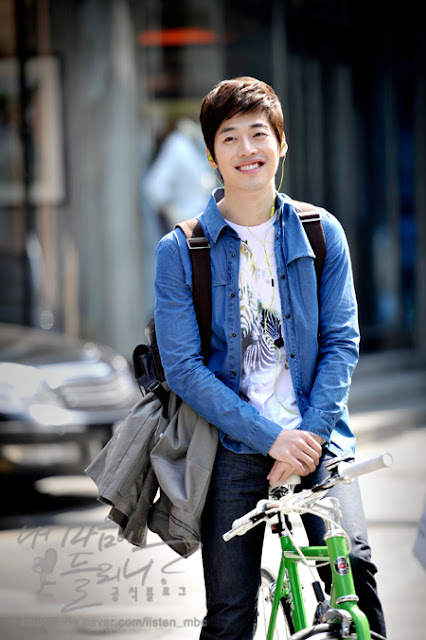 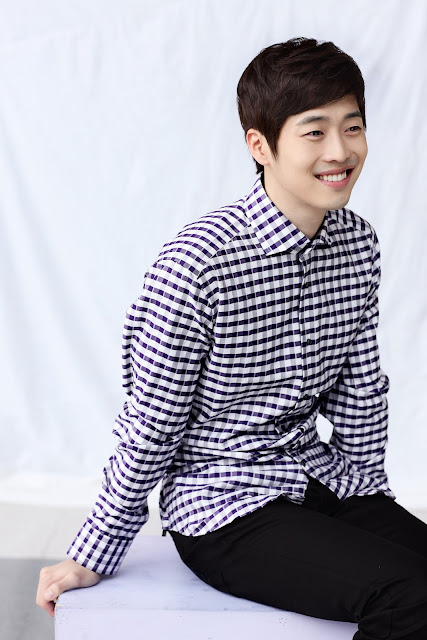 Email ThisBlogThis!Share to TwitterShare to FacebookShare to Pinterest
Labels: can you hear my heart?, kim jae won, Korean drama