This drama is KOREA-CHINA co-production.

I spend the whole night watching this drama, :) and i think it's worth it.
I came across with it while browsing drama and movies made by Kim Jae Won.
I'm quite curious why i never heard much about it, out of curiosity i started watching the first part. The storyline is very common but what makes it so unique is the way cast portrayed thier rule dispite the fact that they used different languages. 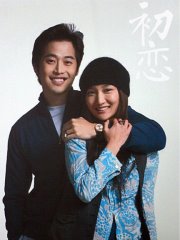 It's must be very hard for an actor to act naturaly if the barrier was language, but to my surprised, KIM JAE WON did it well without any flows.
I keep wondering how he did it, it's amazing to find someone who could act and portrayed the rule just like the way he did. He is indeed a talented and best actor.
First Love  was a 20-episode trendy drama that is being aimed for a Chinese, rather than Korean, broadcast. It will cast Chinese leads opposite Kim Jae-won and employ a mostly Chinese film crew, although the director is PD Lee Chang-han of the kdramas Wonderful Life, My Sister-in-Law- is Nineteen and SBS’s recent I Love You 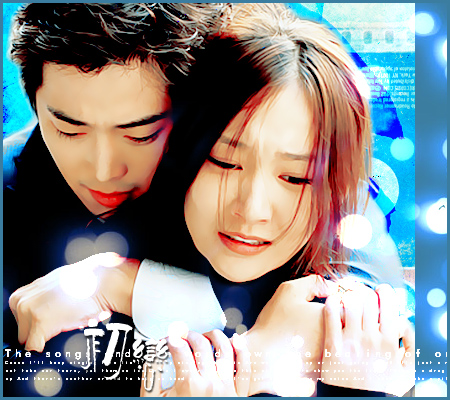 I think all the cast in this drama are Chinese except from him, if i didn't know he is a korean, i could mistook him as Chinese too.
I highy recommend to watch this drama because by watching it you would realized what really it takes to be a best actor ..

I give 99% rating for KIM JAE WON acting talent in this drama. 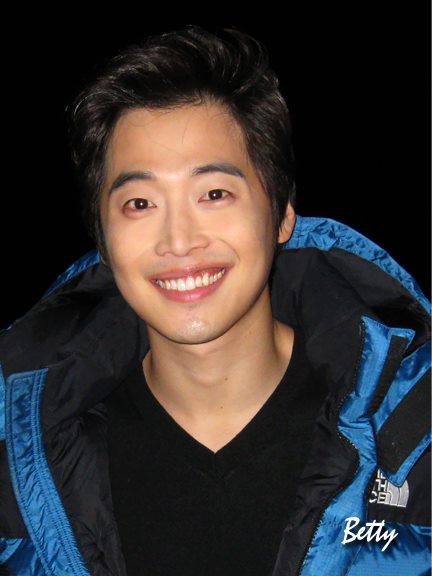 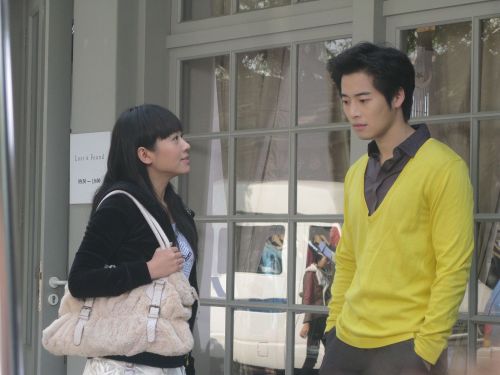 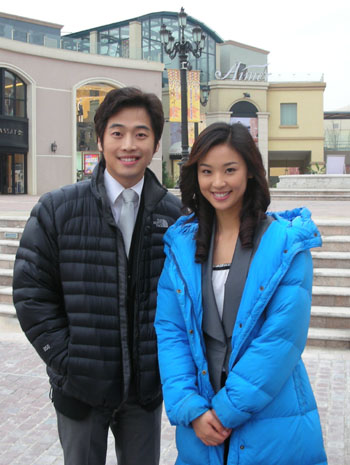 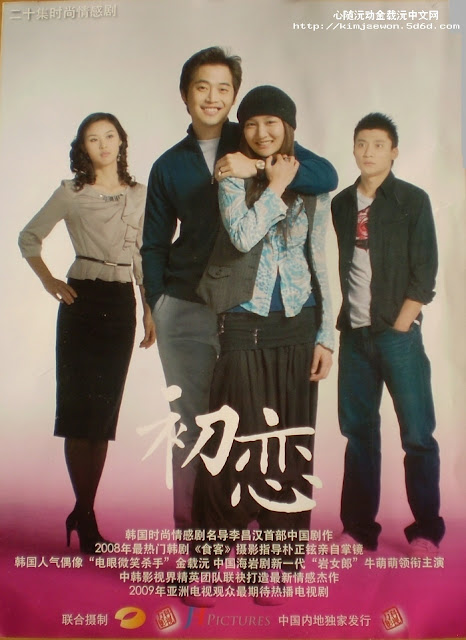 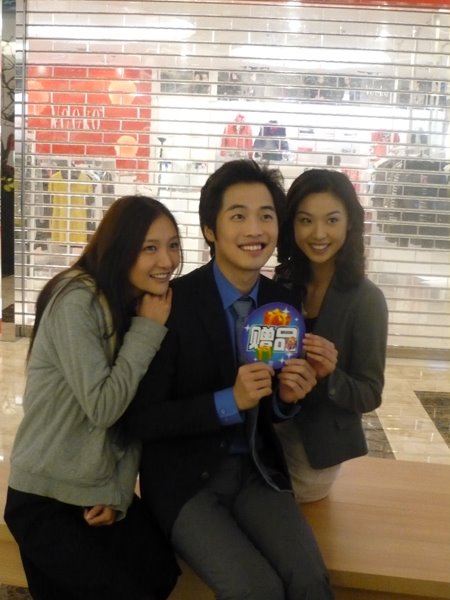 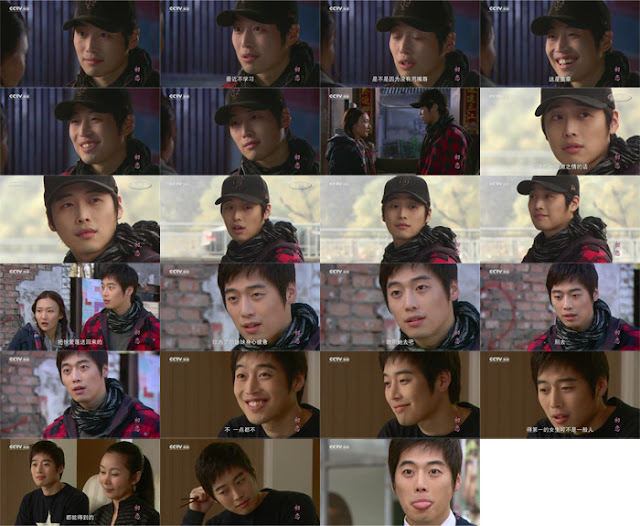